Once at the NYNJ rail yard, the R-32 cars will be disassembled over approximately four days by separating the car bodies from the trucks. They will then be placed and secured onto Frontier Industrial Corporation’s flat cars.

Next week, the cars will be floated across the Hudson River on a Port Authority barge to Jersey City, where they will be placed onto CSX freight trains for shipment to Ohio.

The R-32s were the first large fleet of mass-produced stainless-steel cars, purchased by NYCT, comprising a total of 600 cars. Built in Philadelphia by the Budd Company, they were nicknamed the Brightliners because of their washboard-like stainless steel exteriors. The first revenue train ran on September 14, 1964 on what is today‘s

line, and in recent years, they were mainly found on the

With a state-of-the-art design for its time, the Brightliners quickly became a crowd favorite and continues to be a nostalgic favorite to many. The cars introduced design elements unlike any of its predecessors, but one that the MTA has received inspiration from for its newest train cars. Notably, the R-32 cars are the last subway car class in service to have a front window that passengers can look out of.

The cars were featured in multiple blockbuster films including Bridge of Spies (2015), Spiderman: Homecoming (2017) and Joker (2019). Many R-32s were retired in the late 2000s, when the R-160 cars began filtering into the subway system. A large number of these cars were sunk in the Atlantic Ocean as part of an artificial reef program.

The R-32’s made their final run on along their original debut route from 1964, on the

How Will Playing Video Games Help You In Performing Better In Sports? 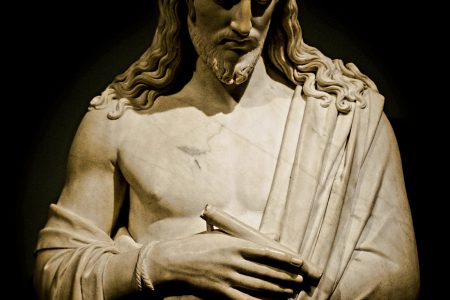 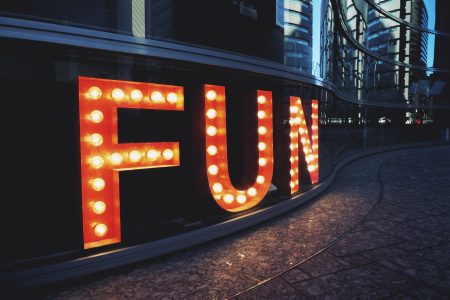