New York City Economic Development Corporation (NYCEDC) announced that 22,100 private sector jobs were added in June in New York City. The data, published in NYCEDC’s Monthly Economic Snapshot, is based on an analysis of job numbers for June 2022 by the New York State Department of Labor (NYSDOL), that are seasonally adjusted by Office of Management and Budget (OMB).

“With more than 100,000 jobs created during the course of this administration and five consecutive months of job growth, New York City’s economic recovery is moving full-speed ahead,” said New York City Mayor Eric Adams. “Our administration is committed to building back an economy that is more equitable and inclusive than ever, and we will continue working every day to make that a reality for all New Yorkers.”

“I’m very encouraged to see New York City continue its recovery at a solid clip, and to see the rebound of healthcare jobs in particular to pre-pandemic levels,” said Deputy Mayor for Economic and Workforce Development Maria Torres-Springer. “As we drive the City’s recovery, we will continue to focus on increasing economic opportunity for all New Yorkers and diversifying our economy.”

“New York City’s economy is on the right path of recovery, and the strong growth we’re seeing demonstrates New Yorkers are finding good jobs,” said NYCEDC President and CEO Andrew Kimball. “With the Adams’ administration continuing to make key investments as outlined in the Economic Blueprint, we are primed for even greater job growth in all five boroughs.”

Administrative and Support Services saw the third strongest gains in June, adding 3,700 jobs. The sector has now regained 96.7 percent of jobs lost during the pandemic.

NYSDOL releases employment data for New York City and State that it collects under a joint program with the Bureau of Labor Statistics. This information is subject to adjustment as more data becomes available. 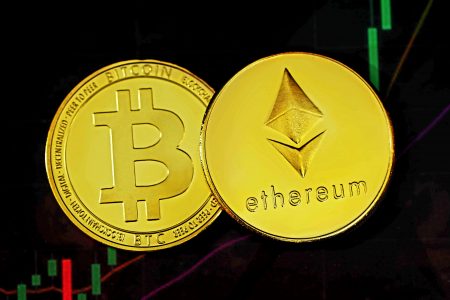