New Rap Songs from the latest E(dot) Milz album, is added to the Hip Hop world today. “When Animalz Attack” first single “Bikini Martini” is already creating attention in the hiphop community and at radio. The Bronx rapper is set to expand his own community, to the rest of the world.

With all new Songs, the first E(dot) Milz album, is being releases today through Sunset Urban. E(dot) (Milz) is signed with Bomb Baby, which is a label distributed at Sunset (Sunset Urban). Bomb Baby has gained a major presence online with the social media companies and is developing its own radio show for broadcast at the Radio Sunset Network (Sunset Connect Radio). The Bronx based hiphop label has its devoted following of fans anticipating brand new videos, of the single and a couple other songs on the fourteen (14) song full length CD. The album also included a remix version of other single being worked to radio, “Hundred Million Dollars,” and all plays online have exceeded any expectations leading up to this street day.

Production on this fourteen (14) song HipHop album is as colorful as it gets and the songs come from a a stand point of working music from the street. The Bronx based production company (Ronald Bullock), Bomb baby is all involved with the entire development of this project. Obscure and uniquely crafted lyrical content is perfect for the current generation of listeners of this type of freestyle Hip Hop music. (E(dot)) Milz’s first studio album is a must have for all Rap and HipHop fans.

The official track-listing for the E(dot) Milz “When Animalz Attack” CD is as follows:

The single “Bikini Martini” will be featured on the iTunes site and at the MTV Artists page online beginning this month. Music videos are also being shot this month with the expectation to be placed online at YouTube, Vimeo, MUZU and any outlet that play music videos for HipHop artists. The viral music videos by Bomb Baby have landed his company a nomination at the State Independent Awards (Pre Daily (N Da Way)) for Best Video (Four (4) Nominations Total).

This new CD of HipHop songs will provide the local (Bronx, New York) HipHop and Rap community another artist to watch grow its popularity around the world. 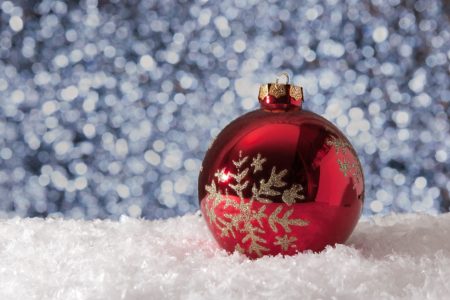 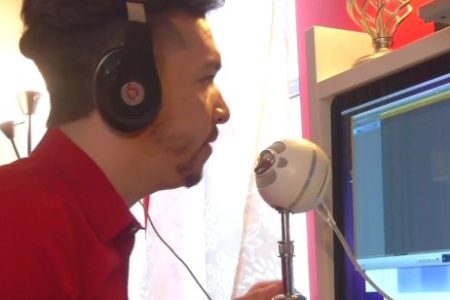