“New Yorkers are seeing the impact that progressive political leadership can have on people’s lives,“ said Steven Carbó, Director of Voting Rights and Democracy Initiatives at the Center for Popular Democracy, which helped to convene the Pro-Voter Coalition. “In expanding access to the vote, Mayor de Blasio, Speaker Mark-Viverito, and Council Members Kallos and Williams are blazing the trail for other cities to follow.”

The organizations say that the enforcement and expansion of the City’s Pro-Voter Law will be a national model for other cities to replicate—fulfilling the government’s important role in ensuring that eligible voters are registered. Only 4.3 million of NYC’s 8.5 million residents are registered to vote.

“Across much of the country, reactionary legislatures have been passing laws to restrict voters access to the ballot,” said Neal Rosenstein, NYPIRG’s Government Reform Coordinator. “Here in New York, instead of fearing new voters, the Mayor and City Council are embracing them and we strongly applaud that effort. This measure will help strengthen our representative democracy and the city’s diverse voice,” he added.

The agencies covered by the Pro-Voter Law were recently found to be in gross noncompliance with the law as uncovered by a report by the Pro-Voter Law Coalition last month. The coalition of groups – the Asian American Legal Defense and Education Fund, the Brennan Center for Justice at NYU School of Law, the Center for Popular Democracy, Citizens Union of the City of New York, and the New York Public Interest Research Group/NYPIRG – found that city agencies failed offer registration information in 84 percent of client interactions, along with non-compliance related to language access and training of agency staff.

“This law is a good first step toward ensuring that New York City’s agencies more effectively register New Yorkers to vote when they are doing business with government agencies,” said DeNora Getachew, Campaign Manager and Legislative Counsel at the Brennan Center for Justice. “We look forward to continuing to work with the City and the Council to bring our agency-based voter registration efforts into the 21st century. Using modern technology to register voters would be a big leap forward that would benefit voters and agencies.”

“The Mayor’s signing today to strengthen the city’s Pro-Voter Law will ensure that the City of New York follows through to ensure that New Yorkers have more opportunities to register to vote. We applaud the City Council and the Mayor’s office for taking these meaningful steps toward strengthening the existing law’s requirements that will hopefully result in a higher number of eligible New Yorkers registering to vote or keeping their residence information up-to-date,” said Dick Dadey, Executive Director of Citizens Union of the City of New York.

“We are encouraged by the Mayor’s signing of the law and the potential to increase voter registration in our City,” said Jerry Vattamala, Staff Attorney in the Democracy Program of the Asian American Legal Defense and Education Fund. “We look forward to continuing to work with the City to ensure all agencies are in full compliance with the law and that voter registration forms are available in multiple languages for limited-English-proficient voters.” 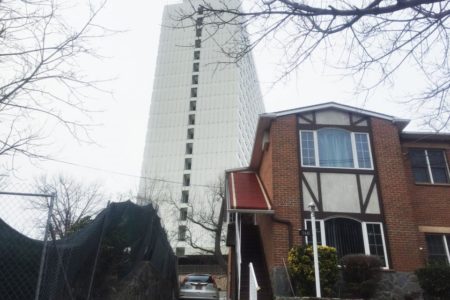 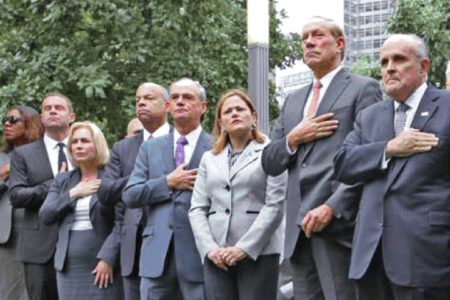 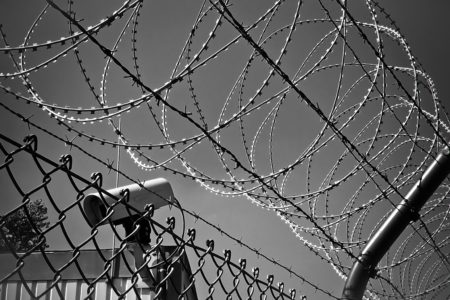