The sports betting industry in New Jersey continues to smash records. The October 2021 month-end gambling revenue total topped $1.3 billion. That surpassed the previous month’s total, which was a national record of $1.01 billion. What makes this even more impressive is that the revenue is generated by just 9 casinos in Atlantic City and 3 horse racing tracks within the state.

Online sports wagering led the way in October with close to $1.2 billion of the $1.3 billion total coming from online wagers. The casinos and racetracks in New Jersey accounted for over $448 million during the month. This revenue was generated through in-person gambling, internet gambling, and sports betting. The figure is an increase of almost 33% from October 2020. Internet gambling produced revenues totaling $127 million, an increase of close to 36% from a year ago, and sports betting revenue was $84.1 million. That is an increase of close to 44% from last October. As for sports betting, over half of it came from the Meadowlands Racetrack in East Rutherford, which happens to be just outside of New York City. The site won $44+ million, which was more than the close to $7 million tally from Freehold Raceway and the $4.5 million generated at Monmouth Park in Oceanport.

What They Had To Say

James Plousis, chairman of the New Jersey Casino Control Commission says, “Atlantic City has effectively extended its momentum from the summer into the fall season.” He went on to add, “Five casinos-hotels surpassed their brick and mortar results from October 2019 (before the pandemic) and the other four were within striking distance. All of the operators have the tools that are needed to successfully compete in this market.”

Jane Bokunewicz, director of the Lloyd Levenson Institute at Stockton University, which monitors the gambling activity at Atlantic City, had this to say, “October 2021’s record sports wagering handle proves that September was not a flash in the pan, but rather the first sign of a new level of sports betting participation.” She credits the NFL season as giving the sports gambling landscape in New Jersey something to cheer about. It is interesting to note that the state has collected almost $8.5 billion in sports bets so far in 2021.

Where The Wagers Went

According to New Jersey’s Division of Gaming Enforcement, college football and NFL games drew the heaviest number of wagers. Over $499 million was wagered on football during October 2021. That is up from the $400.8 million wagered on football the previous month. The new NBA season helped generate $156.9 million in sports wagering. Baseball generated a total of $127.1 million in wagers, $316.9 million went towards parlay bets, and bettors dropped another $205.1 million on other sporting activities. A record $10.6 million was paid by New Jersey sports betting operators in taxes to the state during October.

How New Jersey Measures Up To The Rest

New Jersey continues to set sports betting records. The numbers generated are impressive considering the small number of venues responsible for the betting handle within the state. It should tell you that the population base in New Jersey is most certainly sports crazy fans. However, with New York state next door looking at adding mobile sports betting, the numbers in New Jersey are bound to take a hit. Although the gambling handle will still be impressive in New Jersey, it may not reach record numbers once bettors in New York gain access to mobile tools that will cause them to stay home and focus on betting within their home state. 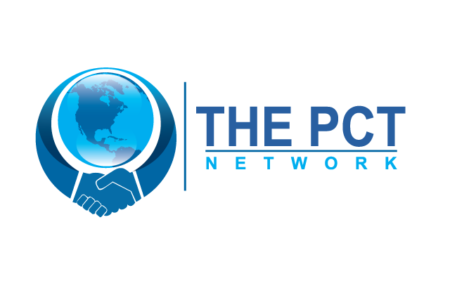 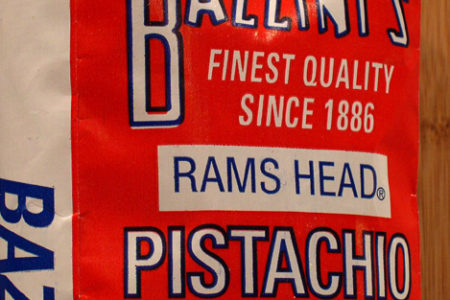