Attorney General Letitia James today announced the launch of a new online complaint portal for New Yorkers to report instances of housing discrimination based on source of income. This new law, which took effect in April 2019, makes it illegal to deny someone housing based on the type of lawful income they receive and applies to nearly all types of housing in New York State.

“Every New Yorker deserves safe and decent housing, regardless of their lawful source of income,” said Attorney General Letitia James. “Across New York State, landlords, rental agents, and brokers continue to post ads specifying that they will not accept vouchers or housing assistance – an act that is blatantly unlawful and discriminatory. This new portal will allow New Yorkers to report these instances of discrimination and help my office hold bad actors accountable.”

Source of income discrimination is often directed at those whose lawful income comes from sources other than a paycheck, including social security payments, any form of government assistance, or child support.

Lawful sources of income now protected under the law include:

Most properties are included in the April 2019 amendments to the New York State Human Rights Law. The only exceptions are: one- or two-family homes occupied by the owner; room rentals in properties for individuals of the same sex, such as college dormitories or boarding houses where all residents are of the same sex; and housing intended for seniors.

Anyone attempting to rent or sell a housing unit can be accountable for discrimination; this includes owners, management companies, brokers, realtors, coop boards, and condo associations.

Types of discriminatory behavior may include:

If you believe that you have been discriminated against based on lawful source of income, you can file an online complaint with the New York State Attorney General’s Office. 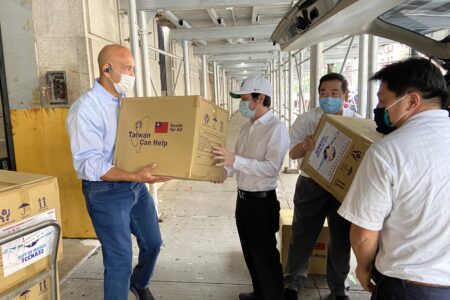 Donation Of 50,000 Face Masks For Bronxites 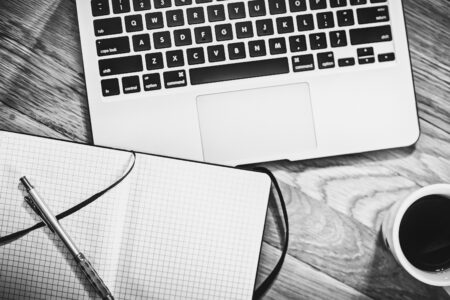 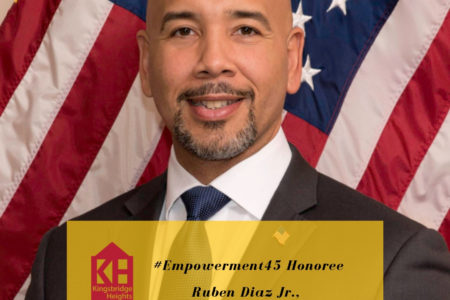