Bronx is cheering as a jobs rally brings bright news.

One of New York’s most jobs-blighted boroughs is regaining some of its economic mojo as one bank officially announced this month it has started work on a 1,500-square-foot branch at 2460 Grand Concourse.

M&T Bank declined to say how many jobs it will generate from its first Bronx branch. Industry watchers anticipate as many as a dozen full-time jobs, and dozens more construction jobs will be added.

Confidence has clearly spiked among banks and small business owners, the latter responsible for as much as two-thirds of the nation’s jobs in recent years.

Ruiz Strategies, the communications firm headed by Emmy award-winning Michele Ruiz, said it expects to further expand its current headcount of 11 this year after recruiting four staffers last month on the back of solid business growth.

The Small Business Confidence Index from the National Federation of Independent Business skyrocketed to 105.8 in December, the highest level since the end of 2004.

Urban Edge Properties Acquires The Shops At Bruckner In Bronx 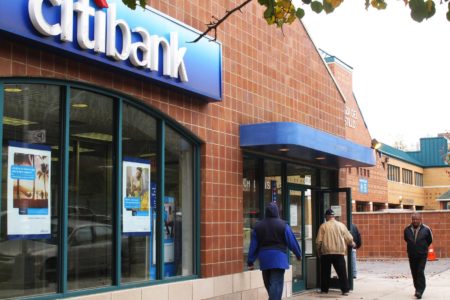 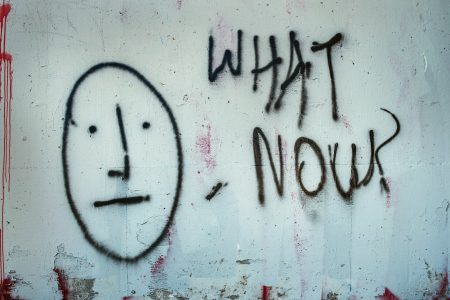 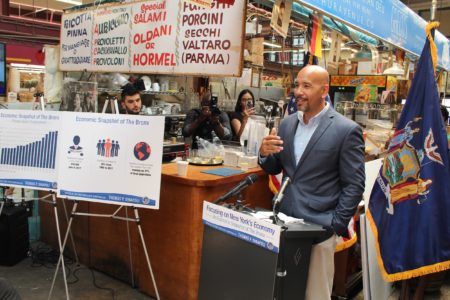