Neil deGrasse Tyson, born October 5, 1958, is an American astrophysicist, author, and science communicator. He is currently the Frederick P. Rose Director of the Hayden Planetarium at the Rose Center for Earth and Space and a research associate in the department of astrophysics at the American Museum of Natural History.

Tyson was born as the second of three children in the borough of Manhattan in New York City, and was raised in the Bronx.

Tyson attended the Bronx High School of Science (1972–76) where he was captain of the wrestling team, and editor-in-chief of the school’s Physical Science Journal. Tyson had an abiding interest in astronomy since he was nine years old, following his visit to Pennsylvania and seeing the stars, saying “it looks like the Hayden Planetarium”. He obsessively studied astronomy in his teens, and eventually even gained some fame in the astronomy community by giving lectures on the subject at the age of fifteen. Tyson recalls that “so strong was that imprint [of the night sky] that I’m certain that I had no choice in the matter, that in fact, the universe called me.”

Tyson earned a Bachelor of Arts in physics from Harvard in 1980 and began his graduate work at the University of Texas at Austin; he was unable to complete his Ph.D. because his thesis committee voted to dissolve itself and he received a Master of Arts in astronomy in 1983.  In 1988, Tyson was accepted into the astronomy graduate program at Columbia University, where he earned a Master of Philosophy in astrophysics in 1989, and a Doctor of Philosophy in astrophysics in 1991.

From 2006 to 2011, he hosted the educational science television show NOVA ScienceNow on PBS and has been a frequent guest on The Daily Show, The Colbert Report, Real Time with Bill Maher, and Jeopardy!. Tyson will be hosting Cosmos: A Space-Time Odyssey, a sequel to Carl Sagan’s Cosmos: A Personal Voyage television series starting March 2014. 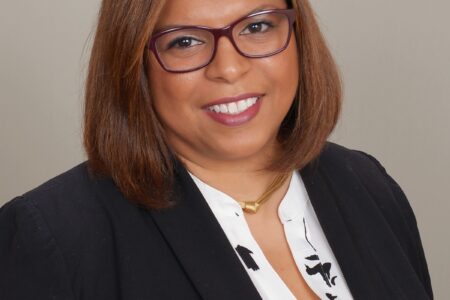