The National Park Service today announced more than $2.8 million in Japanese American Confinement Sites grants to fund 19 preservation, restoration, and education projects. These projects will help tell the story of the more than 120,000 Japanese Americans, two-thirds of whom were U.S. citizens, imprisoned by the U.S. government following the attack on Pearl Harbor in 1941.

“Sites like Minidoka National Historic Site and Tule Lake National Monument tell a complex chapter of United States history, one that we are honored to preserve for future generations,” said U.S. Secretary of the Interior David Bernhardt. “For more than a decade, these grants have supported a wide variety of projects, from oral histories to education programs, and from historic building renovations to digitization of records.”

Japanese American Confinement Sites grants may be awarded to projects associated with the 10 War Relocation Authority centers established in 1942 and more than 40 additional confinement sites. The program’s mission is to teach future generations about the injustice of the World War II confinement of Japanese Americans and to inspire commitment to equal justice under the law. Successful proposals are chosen through a competitive process that requires applicants to match the grant award with $1 in non-federal funds or “in-kind” contributions for every $2 they receive in federal money.

Examples of funded projects include:

Over the past 10 years of the grant program, successful projects have included a memorial and exhibit to tell the lesser known stories of Japanese Americans who were forced to leave their homes in Juneau, and nearby Alaskan communities during the war; the restoration of headstones and monuments at the Rohwer cemetery in Arkansas; and the construction of visitors centers in Utah and Wyoming to tell the history of the Topaz and Heart Mountain incarceration sites and the larger, national story of Japanese American World War II incarceration.

Congress established the Japanese American Confinement Sites grant program in 2006, authorizing a total of $38 million in funding for the life of the program. Today’s announcement brings the current award total to more than $29 million.

The full list of the projects receiving funding can be found in the NPS newsroom. For more details about these projects, please visit here. 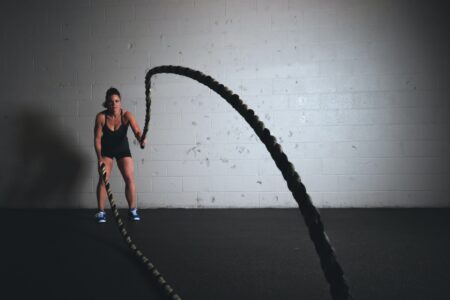 New Commissioner Of The City’s Department Of Health & Mental Hygiene 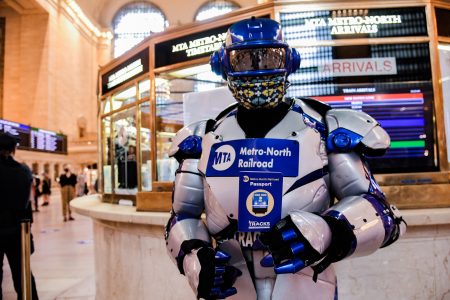