The New York State Department of Taxation and Finance announced today that a Nassau County woman was sentenced to state prison for using an identity stolen during a previous scam to purchase two Nissan vehicles.

Cynthia Sibert, 24, of Roslyn, NY, was sentenced by the Hon. Philip Grella in Nassau County Court to one to three years in prison for identity theft, and an additional year in prison, to run concurrently, for violating her probation.

Sibert’s prior conviction involved the use of the identifications stolen to file more than 250 fraudulent tax returns. Sibert was convicted with her co-defendant, Susan Pemberton, of Rockville Center, NY. Sibert, Pemberton’s niece, also used her job as a home health care aide to steal the identities of the elderly people in her care and opened credit cards in their names. For the 2012 crimes, Sibert was sentenced to five years probation and three months of time-served jail. She also was ordered to pay $61,089 in restitution.

Pemberton, also known by the last name Williams, is expected to be sentenced December 6 for her part in the identify theft scam.

The case was prosecuted by the Office of Nassau County District Attorney, Kathleen Rice, following an investigation by the Tax Department’s Criminal Investigations Division.

“This defendant blatantly and repeatedly demonstrated a total disrespect for the law by acting as a predator of vulnerable New Yorkers,” said Commissioner Thomas H. Mattox. “I thank District Attorney Rice and her team for their vigilance in prosecuting such scammers who steal the identities of innocent people to enrich themselves.”

If you think you are the victim of identity theft, visit the Department’s Web site here and complete an Identity Theft Declaration here. 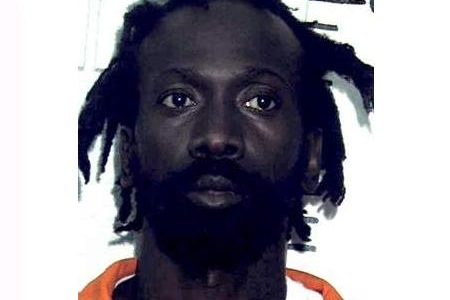