Preet Bharara, the United States Attorney for the Southern District of New York; George Venizelos, the Assistant Director in Charge of the New York Field Office of the Federal Bureau of Investigation (FBI); and Raymond W. Kelly, the Commissioner of the New York City Police Department (NYPD), today announced charges against 10 members of a criminal organization based on Wyatt Street in the Bronx, New York. Nine of the defendants were charged with conspiracy to distribute crack cocaine and heroin.

The crew’s alleged ringleader, Anibal Ramos, and one of its members, Anibal Soto, were charged in the original, July 2012 indictment with kidnapping, conspiracy to commit kidnapping, and the brandishing of a firearm in connection with, and in furtherance of, the kidnapping. Ramos and Soto are alleged to have kidnapped and tortured an individual, including by burning the victim with an iron. The superseding indictment adds narcotics charges against Ramos and also charges him and three of the new defendants with possessing firearms in connection with, and in furtherance of, the crack cocaine and heroin conspiracy.

All eight of the new defendants charged were taken into custody today as part of a coordinated operation involving federal and local law enforcement officers. Ramos, who was arrested in August 2012, and Soto, who was arrested in July 2012, remain detained. All the defendants arrested today will be presented in Manhattan federal court this afternoon.

Manhattan U.S. Attorney Preet Bharara said, “As alleged, for far too long, these defendants were a bloody blight on a Bronx community, contaminating it with poisonous and highly addictive drugs and the guns and brutal violence that are part and parcel of the drug trade. This case demonstrates our commitment to working with our law enforcement partners to identify and prosecute those who engage in this conduct and to expand cases previously charged when we develop new evidence. With the charges we bring today in two separate cases against 19 defendants, Bronx neighborhoods in which they ran amok are safer places for their residents.”

FBI Assistant Director in Charge George Venizelos, “This case highlights once again the dual threat posed to our communities by the illegal drug trade. The drugs themselves are poison, with life-altering and lethal consequences. And violence almost always comes with the territory. We remain committed to restoring our communities to their law-abiding residents.”

NYPD Commissioner Raymond W. Kelly said, “The depraved acts of torture described in the indictment need no further characterization, other than to observe that the nexus between drug trafficking and violence is well-established, and the commitment among police and prosecutors to bring its practitioners to justice is unyielding.”

As alleged in the superseding indictment unsealed today and other documents filed in Manhattan federal court:

From at least 2000 through August 31, 2012, Ramos was the leader of a drug crew that operated on Wyatt Street in Bronx and sold significant street level quantities of crack cocaine and heroin. In addition, members of the drug trafficking organization used firearms, threats of violence, and violence to secure and enforce their drug territory, including the kidnapping and brutal torture committed by Ramos and Soto.

Ramos, Aviles, Riddles, and Zelayandia are also charged with possessing firearms in connection with, and in furtherance of, the crack cocaine and heroin conspiracy.

A chart containing the ages, residency information, and charges against the defendants, as well as the maximum penalties they face is at the conclusion of this release.

Mr. Bharara praised the outstanding investigative work of the FBI and the NYPD. He added that the investigation is continuing.

The prosecution of this case is being overseen by the Office’s Violent Crimes Unit. Assistant United States Attorneys Hadassa Waxman and Timothy D. Sini are in charge of the prosecution.

The charges contained in the indictment are merely accusations, and the defendants are presumed innocent unless and until proven guilty. 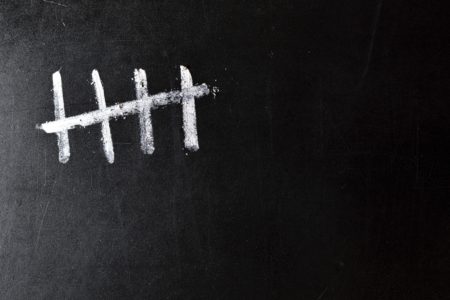 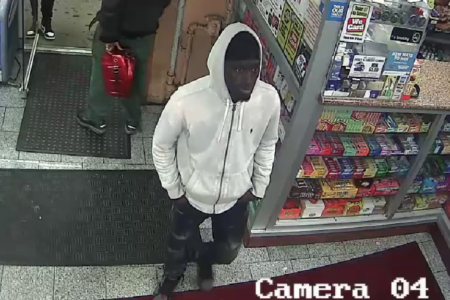