Thomas Cordero, the naked man maid who was accused of killing a client in 2001 was acquitted yesterday after a jury found Cordero’s confession and DNA evidence lacking.

The Bronx jury took two hours to reach the verdict. One juror explained afterwards that “I’m not sure if he’s guilty or innocent. I just don’t think there was enough evidence.”

Cordero was being charged with the murder of John Conley, a paralegal who reportedly found Cordero on RentBoy.com and hired him to clean his apartment in the buff. According to Cordero’s confession, Conley tried to rape the naked man maid at knifepoint. At that point the maid grabbed the knife and killed Conley. Cordero was picked up in 2007 after being identified by police in a surveillance video.

At his trial Cordero recanted, arguing his confession was forced and that he was scared the police would “sodomize him with a broomstick if he didn’t confess.”

Meanwhile Cordero, who has been in prison since 2007, is using the experience as incentive to find a new career. “This has made me rethink that,” he said after the verdict was read. 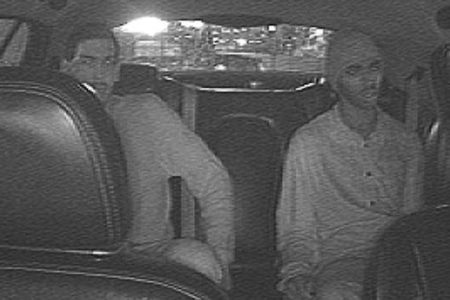