A man is presumed dead after he stripped off his clothing and jumped into the Hudson River in Bronx yesterday.

Witnesses saw the man in Roberto Clemente Park in Bronx carrying a large urn and a bouquet of red roses around 10:20 a.m. Saturday. He was determined to take his life. Once he hit the water he started shaking. He was throwing water in his face. He was trying to hold his face under.

The witnesses say the man was talking to himself as he took off his clothes and draped them over the urn. Burtos added that a fisherman tried to throw him a rod at one point, but he would not take it. He was saying, “No, no!”

Police say he left behind a cell phone and note, but no ID. No body has been recovered, and the investigation is ongoing. 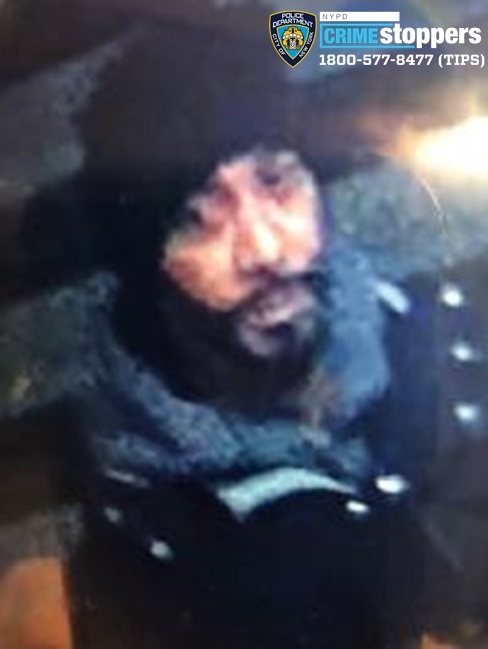