In early September, 25-year-old Bronx native Kennedy Brown enrolled as a liberal arts freshman at the College of New Rochelle in Westchester. Three weeks later, the father of 6-year-old twins was offered a part-time job at the retail-clothing store Hollister.

Three days later, in the early hours of September 24, 2011, Brown was shot dead, just steps away from his childhood home in Bedford Park.

At the time, family and friends of Brown said they were shocked and could find no explanation for Brown’s shooting, which took place outside an apartment building on Decatur Avenue just off of 197th Street.

Now, more than a month after the shooting, the police have offered neither leads nor suspects. Brown’s family is left with questions as they continue to mourn a man described as a focused, charismatic, and dedicated father.

“Who would want to hurt my nephew?” asked Hope Harris, Brown’s aunt, in an interview near the one-month anniversary of his death. “I don’t understand why he had to die—and die violently. He was a father, he was somebody’s son, cousin. I cry everyday.”

The moments leading up to Brown’s shooting outside an apartment building during a party are still cloaked in mystery. What Brown’s family do know is that just before 02:00 a.m. on September 24, 2011, Brown stepped outside the party alone, readying himself to leave. A few minutes later, he was discovered with a gun wound to his head, and was later pronounced dead at St. Barnabas Hospital.

“He was actually leaving the party,” said Harris.“The way it happened, I think, it was someone close to him. It wasn’t gang violence. We figured it had to be over a girl. Kennedy had over 10 different girlfriends.”

In interviews with several family and friends, Brown’s reputation as a gregarious flirt was well-known. It contrasted with the serious life he led as a student and father to his twins, Kennedy, a girl, and Kron, a boy. A couple of months ago, he had taken the twins’ mother to court to sue for equal visitation rights, said the family.

“He was a person that would do anything to make you smile,” remembered Jazmin Lucas, 18, Brown’s next-door neighbor. “He was very genuine and sincere. I was shocked at what happened.”

Lucas said she remembered sitting on the front porch of her house that fateful morning, when she saw Brown’s mother, Candy, return home from the hospital at 03:00 a.m.

“She had blood on her hands, and she was saying, ‘This was my baby’s blood. I’m never washing it off,’” recalled Lucas.

Brown’s mother is still too traumatized to speak about the passing of her only son. Brown’s cremated ashes are kept in the second-floor townhouse they shared together in Tremont, said family members.

“She’s not doing good at all,” stated Harris. “We are still taking turns to staying in the apartment. She just can’t believe he’s gone, even now. This was the first homicide in our family.”

Harris believes the family will soon learn to heal after Brown’s passing, but the questions around how Brown died will continue to haunt them.

“It’s hard on the family, because we have no answers,” Harris said. 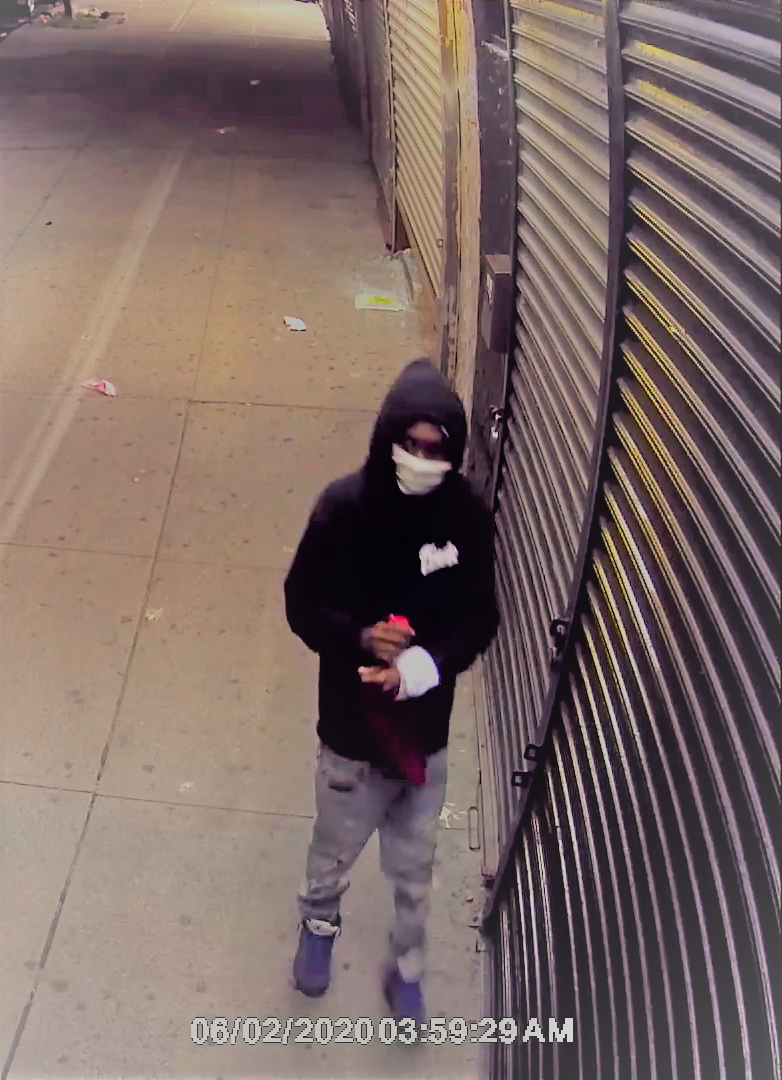