Police are looking for three muggers they say attacked and robbed a woman in the Bronx last month, punching her in the face and body and stealing her cellphone. 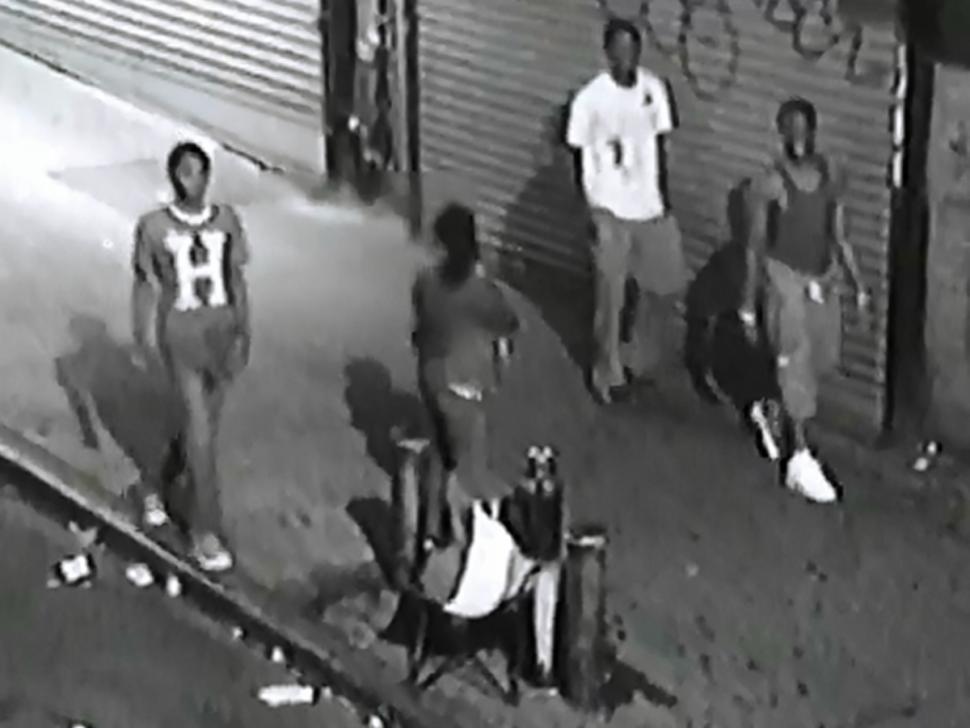 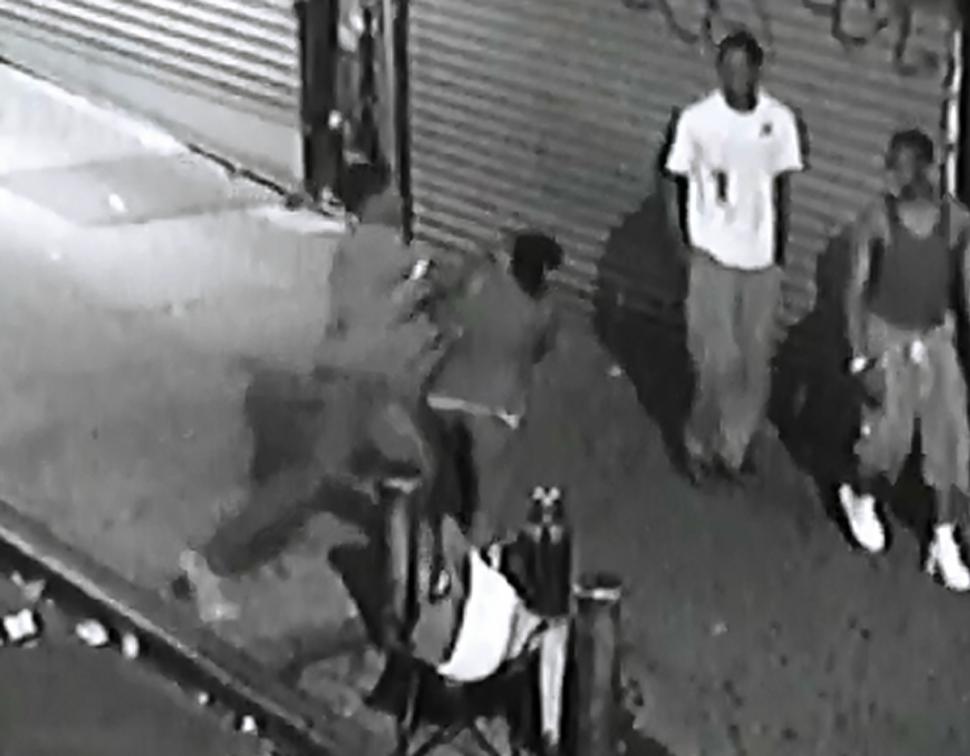 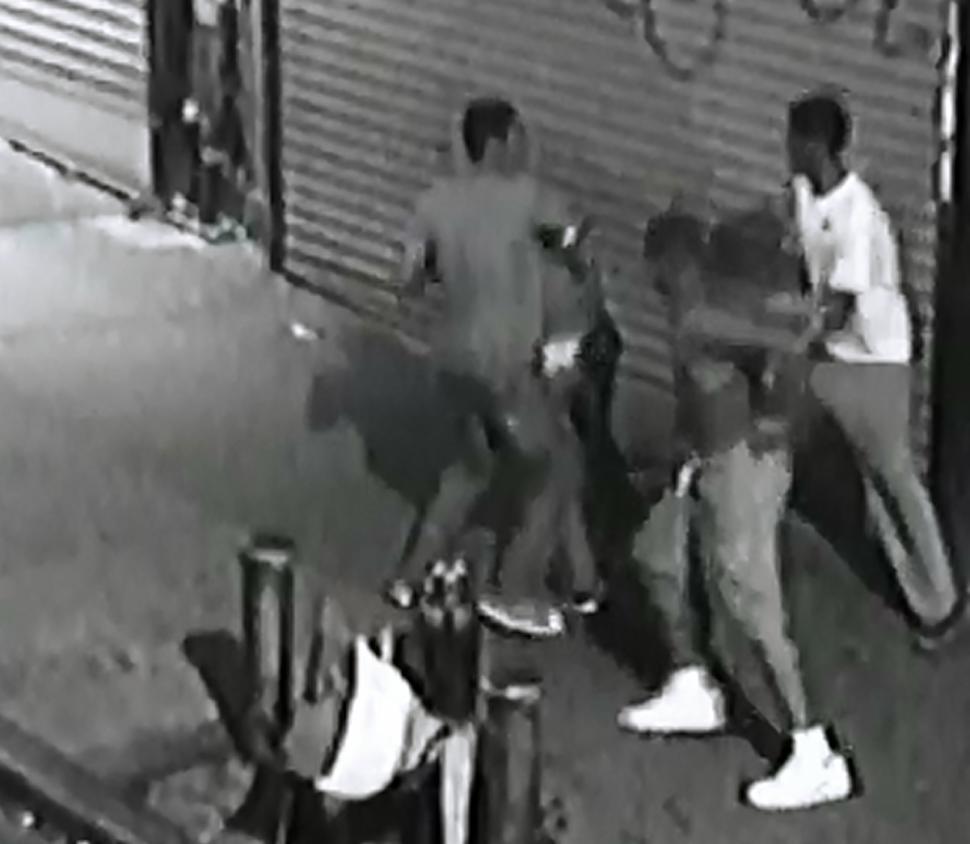 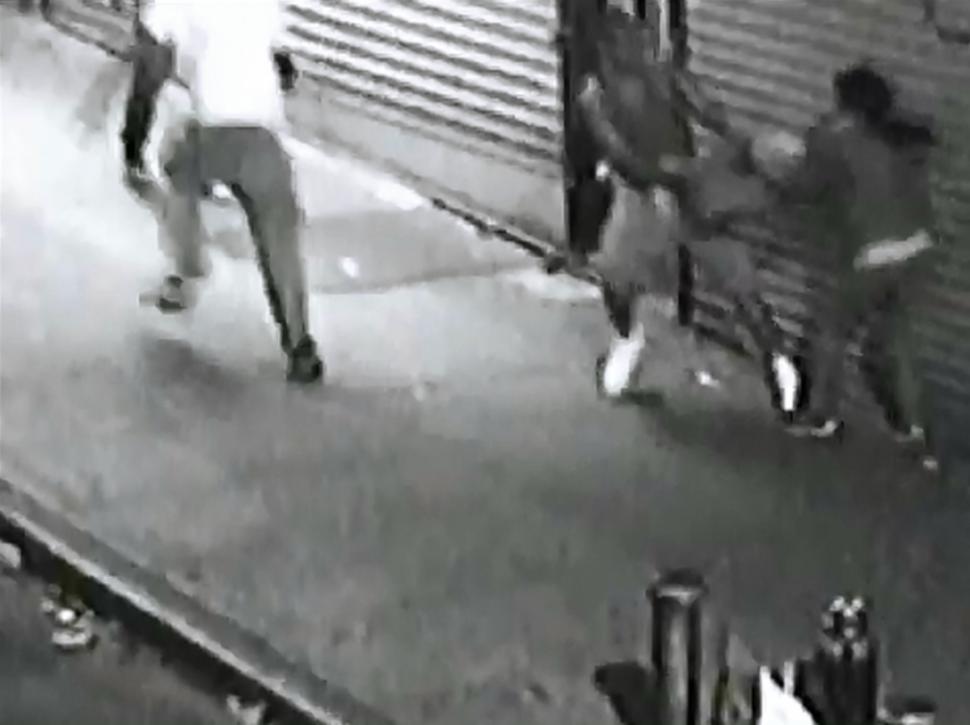 The woman was walking on East 170th Street in the Concourse at about 4:00 a.m. August 18, 2014 when the three male suspects surrounded her, police say.

Surveillance video from the scene shows one suspect throwing the first punch, striking the woman in the head. She appears to try to shield herself as all three begin hitting her repeatedly.

The video buy xanax toronto then shows one of the muggers trying to rip her purse from her hands. She was able to hold on, but police say that one of the three suspects was able to steal her cellphone. Then all three ran off.

The woman was not seriously injured in the attack, according to the NYPD. 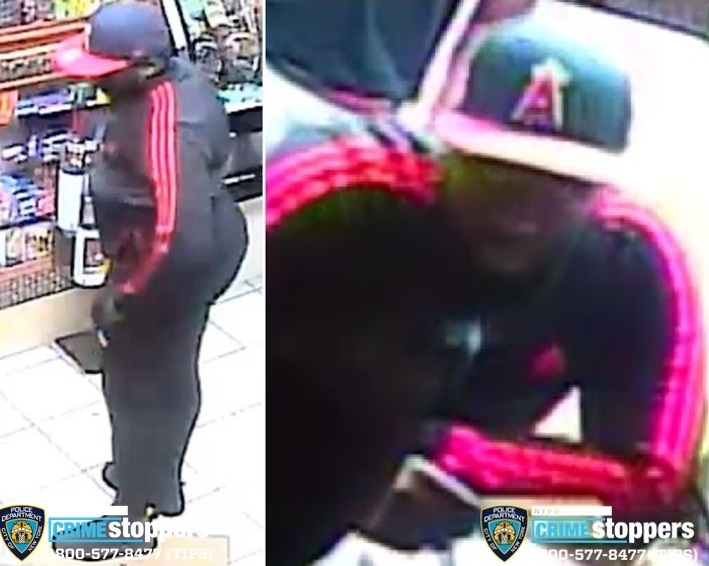 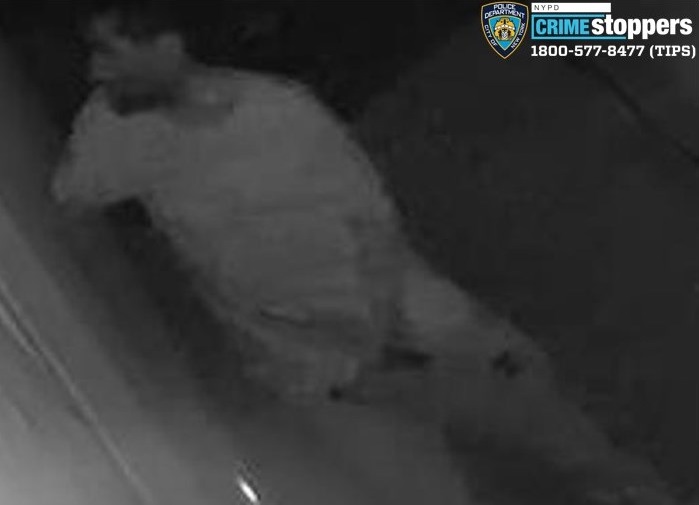 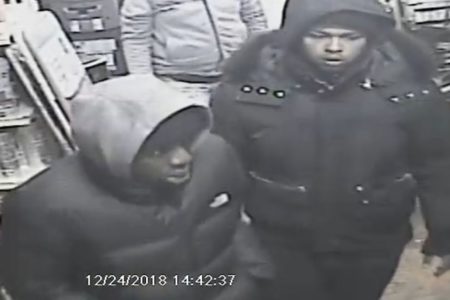