Czech Republic’s 10th seed Karolina Muchova beat Slovakia’s Viktoria Kuzmova 7-5, 6-2 to move into the second round of the Bronx Open while fourth seed Zhang Shuai was knocked out in straight sets on Monday.

Muchova, who reached her first Grand Slam quarterfinal at Wimbledon last month, won an incredible 93% of her first serve points. She did not face a single break point in the match, wrapping up the contest in 69 minutes.

Zhang, another Wimbledon quarterfinalist this year, was knocked out by Germany’s Andrea Petkovic, who broke the Chinese five times in a 6-3, 6-4 victory.

Petkovic, ranked 55 places below her opponent, regularly attacked Zhang’s second serve with powerful returns. Even though Zhang won four games in a row in the second set, she was no match for her big-hitting opponent.

Coco Vandeweghe, another American wildcard who was sidelined with an ankle injury for 10 months until her return to the tour last month, was knocked out 6-3, 6-0 by Russia’s Anna Blinkova.

Fifth seed Katerina Siniakova advanced at the expense of Wang Yafan with a straightforward 6-3, 6-2 win.

Romania’s Mihaela Buzarnescu saw off the challenge of Germany’s Laura Siegemund despite dropping the opening set with a 3-6, 6-0, 6-4 victory. 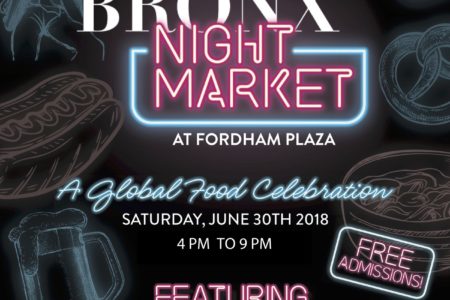 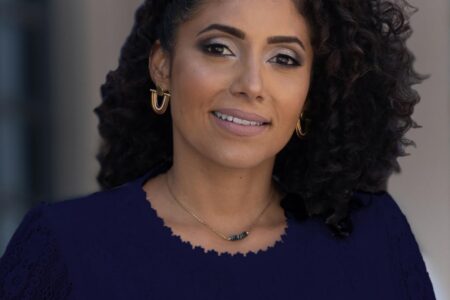 Stephanie Mendez Oversaw Charter Schools For The City, Now She Leads One