A Metropolitan Transportation Authority foreman is accused of stabbing his Yonkers boss in the abdomen after he was challenged for arriving late to work, authorities said.

Alex Davis, 41, is due in Bronx Supreme Court today on charges of felony assault and misdemeanor criminal possession of a weapon. The victim, Kenneth Palacios, is recovering at Jacobi Medical Center.

Davis showed up late for his shift at the Allerton Avenue station in the Bronx on Saturday morning, prompting Palacios to confront him about 8 a.m. Davis responded by pulling out a knife and stabbing him, a New York City police spokesperson said.

Police arrested him at the scene. Davis has a criminal record, police noted. An MTA official said the agency will pursue disciplinary charges. 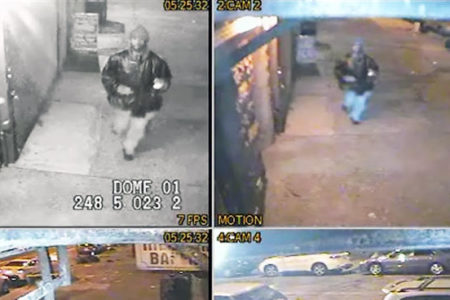 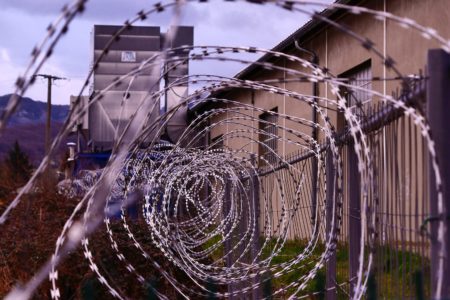