The Metropolitan Transportation Authority (MTA) will offer extra rail service on Tuesday, July 03, to help customers to travel to Fourth of July holiday activities. On Thursday, July 04, the MTA’s railroads, subways and buses will operate on weekend schedules.

Wednesday, July 3: Get Away With the Long Island Rail Road, Metro-North Railroad and Staten Island Railway

The LIRR and Metro-North will provide additional early-afternoon service from Manhattan on Tuesday, July 03, for customers planning an early getaway.

Staten Island Railway customers looking to get a head start on the Fourth of July holiday will be able to catch earlier afternoon express train service on Wednesday, July 03, with SIR’s Early Departure Getaway schedule. Extra SIR trains will be added earlier in the afternoon beginning at 02:30 p.m. from the St. George Ferry Terminal.

On Thursday, July 04, subways will operate on a Saturday schedule. There will be increased subway service on the

42nd Street Shuttle prior to and following the Macy’s fireworks celebration, which will originate from four barges south of the Brooklyn Bridge, from Pier 17 to the Manhattan Heliport between 09:25 p.m. and 09:50 p.m. There will also be firework shows around 09:25 p.m. at Exchange Place, Jersey City, and around 09:45 p.m. in Coney Island, Brooklyn.

service will operate via the Montague tunnel beginning at 06:00 p.m. in both directions from 36 Street to Canal Street, to provide additional service at the Whitehall Street and Rector Street stations. Customers are reminded that some subway lines are rerouted or do not operate on Saturdays.

The following service changes will be in effect on Thursday, July 04 through early Friday morning, July 05:

On the Fourth of July, the Staten Island Railway will operate on a Saturday schedule.

MTA Bridges and Tunnels will suspend all lane closures related to routine maintenance and temporary construction work beginning at 01:00 p.m. on Wednesday, July 03, through the end of the morning rush on Friday, July 05, to accommodate motorists traveling for the Fourth of July holiday. 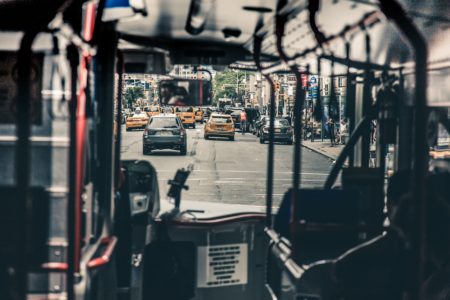