A motorcyclist died after hitting a fence in Bronx, police said.

The crash took place Saturday around 4:45 p.m., when the motorcyclist was driving a black 2013 Harley-Davidson south on the Throgs Neck Expressway by Meagher Avenue, according to the NYPD.

The 62-year-old veered left, hit a pole and slammed into a fence. An EMS took him to Jacobi Hospital, where he was pronounced dead, police said.

The victim appeared to be speeding before the crash, which caused him to lose control of the bike, according to police.

Officials have not yet released the victim’s name and the investigation into his death is ongoing. 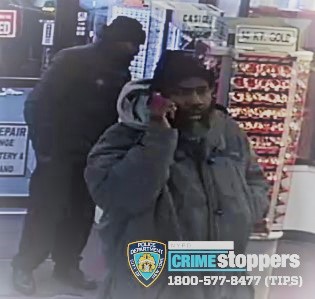