More than a dozen people have been sent to the hospital after a Bronx apartment building was evacuated following a carbon monoxide leak.

FDNY reports the cause of the elevated CO readings was due to a gas leak from a faulty furnace. The building is located on 232 East 165th Street in the Melrose section of Bronx.

The gas was turned off as crews were in the process of ventilating the building. Just before 7 a.m., residents were being allowed back in.

A total of 13 people were sent to the hospital. One patient is critical, and the remaining 12 are stable.

The building is a five-story multiple dwelling with 14 residential units. 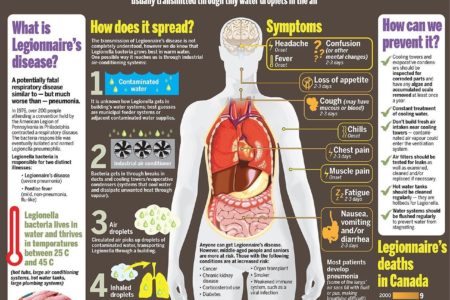