She is seeking to recover $70,000 she spent on tuition to get her information technology degree.

The ex-student, who received her degree in April, says the college’s Office of Career Advancement did not provide her with the leads and career advice it had promised.

“They have not tried hard enough to help me,” she wrote about the college in her lawsuit.

Her mother, Carol, said her daughter was “very angry at her situation” having “put all her faith” in her college. With her student loans coming due, the family would be saddled with more debt, the graduate’s mother added.

“The college prides itself on the excellent career-development support that we provide to each of our students, and this case does not deserve further consideration,” its spokesperson said. 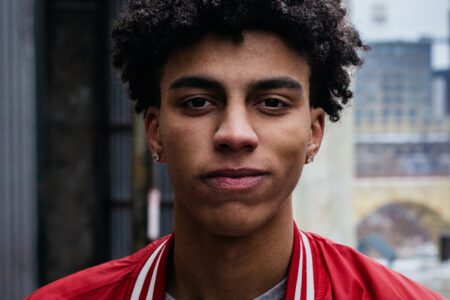