Caroline Starkman, the missing 18-year-old from Engelwood, NJ, who disappeared from Coney Island early this summer has been found alive and will soon be reunited with her family.

Her family rabbi said she was found “without serious injury.”

Robert Miller, a family friend and neighbor, said police had found Starkman as a result of answering a noise complaint and then determined her identity. Miller said Starkman had been arrested for an as-yet undisclosed offense and had been treated for a broken arm. He said the family had not heard anything from Caroline since her July 11, 2012 disappearance.

A police spokesman on Thursday said he could not confirm any information about the case, saying it was still under investigation.

There is no indication that foul play was involved in the case, sources said.

The disappearance of Starkman, a student at Touro College, sparked a widespread campaign for information. Her parents hired a private investigator to supplement the efforts of the NYPD.

In an email to members of Congregation Ahavath Torah of Engelwood, to which the Starkman family belongs, Rabbi Shmuel Goldin on Thursday wrote, “We are gratified beyond measure to inform the community that Caroline Starkman has been found without serious injury. The family firmly believes that the prayers and support of the entire community have enabled them to reach this moment and they express their deepest gratitude.”Details on the nature of her disappearance and how she was found were not immediately available. Rabbi Goldin, on behalf of the family, asked the congregation to respect the family’s privacy “as they chart the best course for Starkman. They will share developments with the community in the future.” 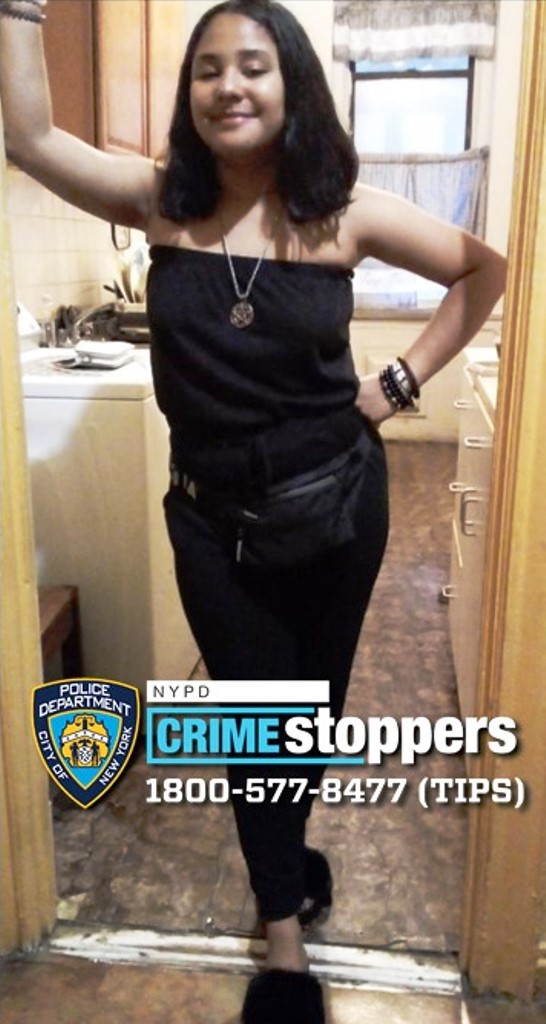 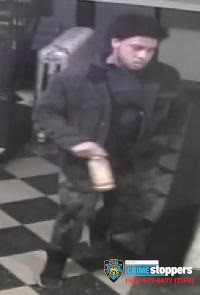 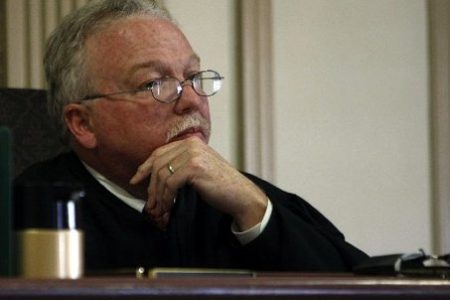