An 8-year-old boy who had been reported missing in Bronx has been found and is safe.

Jake was with his mom and other kids on the way to the supermarket. Jake wanted ice cream and his mother said no so he decided to get it on his own and ran off, sources said.

Sources said he has run away 19 times before and takes medication for ADHD. 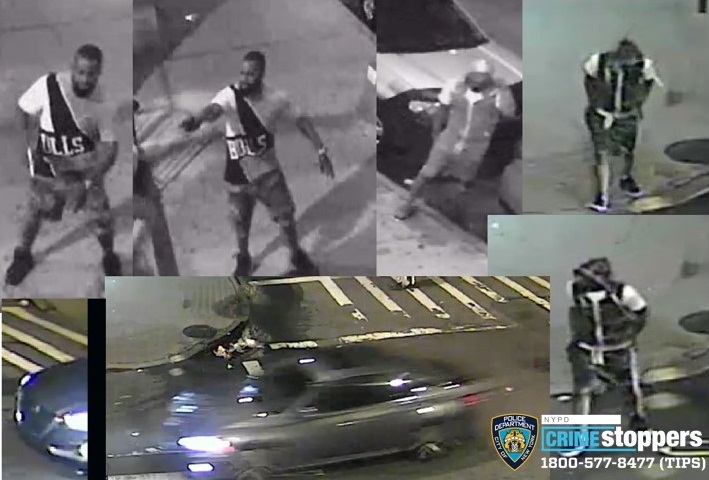 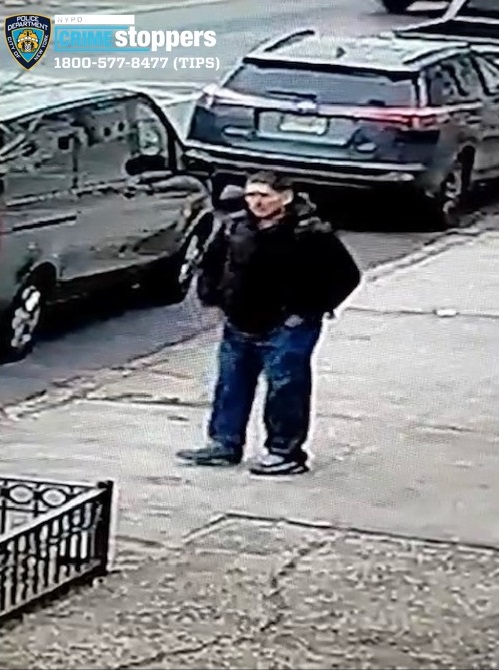 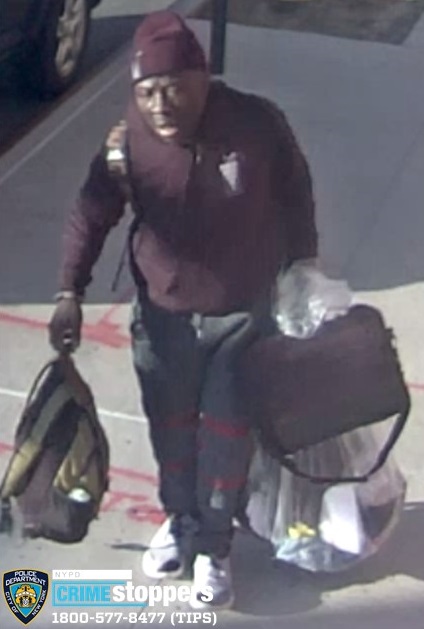