Detectives are currently trying to confirm the identity of a man fighting for his life at Jacobi Hospital, after being struck by two vehicles as he crossed a busy Bronx highway.

Rescue crews and police officers from the 43rd Precinct were called to the Bruckner Expressway at Evergreen Avenue at 7:17 p.m. on Sunday, January 22, 2017.

One police source reported, “A male pedestrian was traveling north to south on the main roadway of the Bruckner Expressway and was struck by a 2004 Volkswagen Passat.”

The source added, “The victim then landed on the roof of a 2005 Toyota Camry,” before being thrown over the highway divider, landing in the eastbound lanes of the roadway.

The victim remains in critical condition at Jacobi Hospital. Police officials refused to estimate the age of the victim until his identity could be confirmed.

The source concluded that neither drivers were charged, but the investigation into why the man was crossing the highway in the first place, continues. 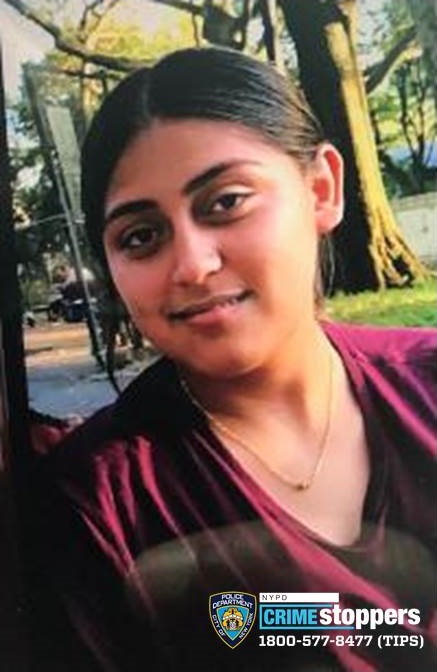