The NYSRPA opposes their bill A-6468C/S-6005 requiring all semi-automatic pistols manufactured or sold in the state to be capable of microstamping ammunition.

A similar California law scheduled to go into effect on January 1, 2010 has not been implemented. A key reason is that an important proviso in the bill – that the sole-source microstamping technology be made available to manufacturers “unencumbered by any patent restrictions” – has not been complied with.

In addition, significant questions about the usefulness of the technology remain. A December 21, 2009 letter by California Police Chiefs Association Acting President Susan Manheimer to California Attorney General Edmund Brown spells out their position:

“… there are too many unanswered questions with microstamping …”

And most importantly of all:

“Publically available, peer-reviewed studies conducted by independent research organizations conclude that the technology does not function reliably and that criminals can remove the markings easily in mere seconds …” (Significantly, one of these studies was conducted by the Suffolk County Crime Laboratory in Hauppauge, NY.)

The New York legislature already has the dubious reputation of being the most dysfunctional in the nation. Does it once again have to one-up itself by enacting a law, which has already a proven failure elsewhere? 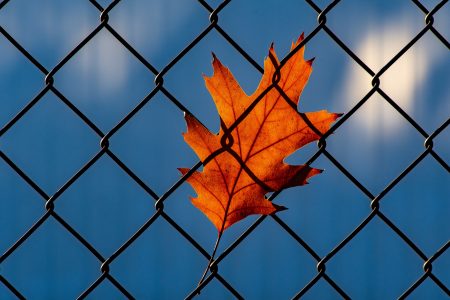