On Wednesday, August 21, 2019 at approximately 1240 hours, police responded to a 911 call of a motor vehicle collision involving pedestrians struck, on Boston Road at Pelham Parkway North, within the confines of the 49 Precinct in Bronx.

Further investigation by the NYPD Highway District’s Collision Investigation Squad determined a 2009 Honda sedan, operated by a 29-year-old male, was traveling southbound on Boston Road, approaching the intersection of Pelham Parkway North, when the 57-year-old and 62-year-old pedestrians were crossing at the intersection and were subsequently struck by the vehicle as he attempted to swerve to avoid making contact with them. Upon striking the pedestrians, the vehicle did then make contact with the 53-year-old pedestrian, who was walking on the sidewalk at the location, before the vehicle came to a rest.

There were no arrests and the vehicle operator remained at the scene.

Following proper family notification, the deceased has been identified as follows: 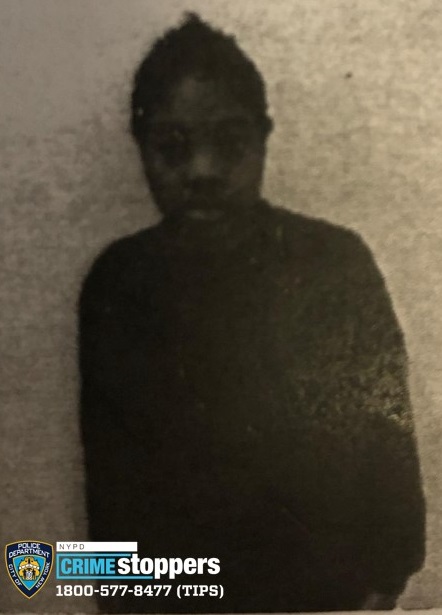