Bronx scored three runs in the top of the second to take the lead. Ricky Pimentel walked with the bases loaded, bringing Angel Poche home. Kendry Pegeuro then singled to center field, which scored Luis Garcia. Jackmichael Munoz scored on a wild pitch for the third run of the inning.

Bronx struck again in the top of the third, adding two more runs to take a 5-2 lead. A fielder’s choice scored Poche for the inning’s first run. Pegeuro then hit a single to center field that scored Garcia.

Mexicali added two runs in the bottom half of the third. Vilasenor brought in Mexicali’s third and fourth runs of the game on a two RBI single to right field that scored Ivan Romero and Escamilla.

Bronx added another run in the top of the fourth to double its lead. Flenix Ramirez singled to center field, scoring Noe Mercedes to give Bronx a two run lead.

Mexicali’s offense exploded for eight runs in the bottom of the fourth. Fernando Rivera doubled and scored Angel Nunez. Rivera also scored thanks to Romero’s single. With the bases loaded, Vilasenor was hit by a pitch, allowing Francisco Borquez to score and giving Mexicali a 7-6 lead. Romero scored on a wild pitch before Salcido hit a bases-clearing double that scored Escamilla and Vilasenor. Salcido scored on a wild pitch, giving Mexicali an 11-6 lead. The eighth and final run of the inning came from Nunez’s single to left field that scored Joset Saldana.

Mexicali added three more runs in the bottom of the fifth to increase its lead. Romero scored the first run of the inning on a wild pitch. Escamilla then scored on a fielder’s choice. Vilasenor scored on another wild pitch, giving Mexicali a 15-6 lead.

Bronx rallied for five runs in the top of the sixth, but these late heroics were not enough to overtake the Mexicans. Mercedes hit a double that scored Branden Rosario for the first run of the inning. Another double by Ramirez scored Mercedes. With two outs, Munoz’s single scored Ramirez, cutting Bronx’s deficit to six runs. Alex Rodriguez walked with the bases loaded, enabling Munoz to score the fourth run of the inning. Rosario then singled, scoring Branden Santos for Bronx’s final run of the inning and game.

Mexicali advances to the championship game at 12:30 p.m. CT/US on Monday, August 05, 2019 at the Youngsville Sports Complex. Mexicali will face the winner of Placentia, CA vs. Chicago, IL. Bronx is eliminated from the tournament after compiling a 2-2 record. 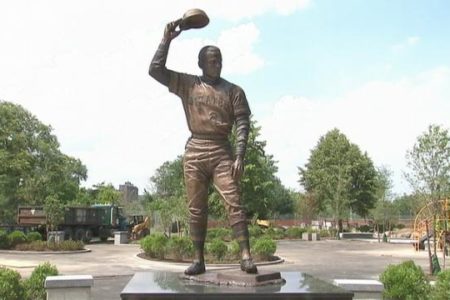 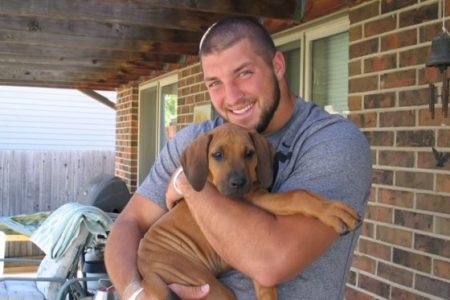 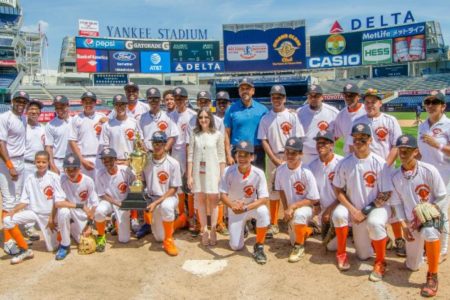