Brooklyn-based Metropolitan Jewish Health System recently held a reception and ribbon-cutting ceremony to officially open its Bronx location. The new site at Hutchinson Metro Center will allow the health system to offer its home health and hospice services throughout the community.

In his address to the crowd, Metropolitan President and CEO Eli S. Feldman said having an office in the Bronx was like coming home. “I was born here,” he said.

“Being here in the Bronx will enhance the delivery of care, strengthen patient and caregiver relationships, as well as help patients become more actively engaged in their own wellness,” she said.

In attendance for the ribbon cutting were Assemblywoman Naomi Rivera and Bronx Deputy Borough President Aurelia Greene, who expressed their excitement at the level of commitment that Metropolitan Jewish has shown to the Bronx community.

The health system showed its appreciation to guests with a lunch reception where they were able to network and tour the new facilities.

Through its many programs and participating agencies, Metropolitan Jewish provides services to more than 40,000 individuals and their families in the Greater New York City area. 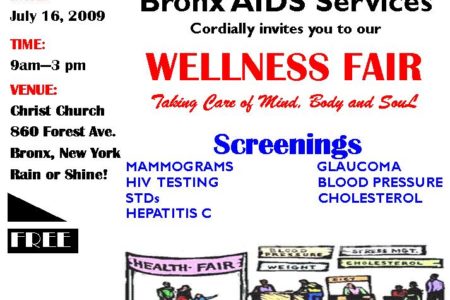 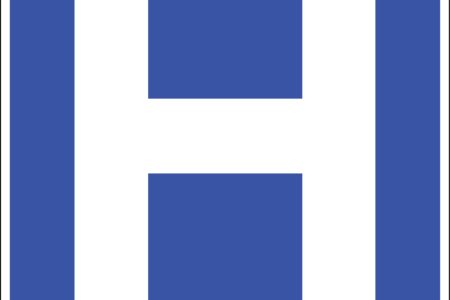 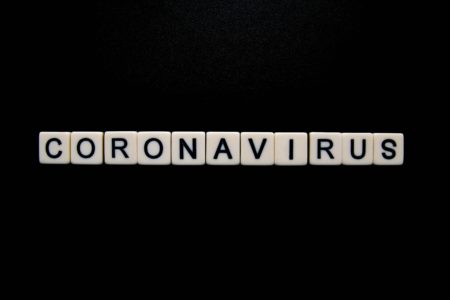