The Health Department is urging New Yorkers to make sure they are vaccinated against measles because 16 cases of measles have been detected in northern Manhattan and Bronx.

Seven adults and nine children have come down with the measles, and four have been hospitalized. Here’s the Health Department’s description of measles:

Measles is a highly contagious viral infection characterized by a generalized rash and high fever, accompanied by cough, red eyes, and runny nose, lasting five to six days. The illness typically begins with a rash on the face and then moves down the body, and may include the palms of the hands and soles of the feet. People who contract the measles virus can spread the infection for four days before developing a rash, and for four days after the rash sets in. Measles can spread easily through the air to unprotected individuals. If you suspect you have measles, call and explain your symptoms to your doctor or medical provider BEFORE leaving to avoid exposing others to the measles virus…

As many as one in three people with measles develop complications. These complications from measles can be very serious and include pneumonia, miscarriage, brain inflammation, hospitalization and even death. Infants under one year of age, people who have a weakened immune system and non-immune pregnant women are at highest risk of severe illness and complications.

The Health Department also says, “Adults who are unsure of their vaccination history can be revaccinated or obtain a blood test to see if they are immune. Several adults who are included in this outbreak thought they had been vaccinated in the past, but lacked documentation.”

Finally, health officials stress, “Vaccinations are very safe. The benefits far outweigh any risks. Side effects are usually mild, such as soreness where the shot was given.” Two years ago, there was a measles outbreak in Indianapolis, during Super Bowl festivities. Doctors found thirteen of the cases were “confined to families in the same social group…. According to [Indiana health commissioner Dr. Gregory] Larkin, [they] had all chosen not to be vaccinated.” 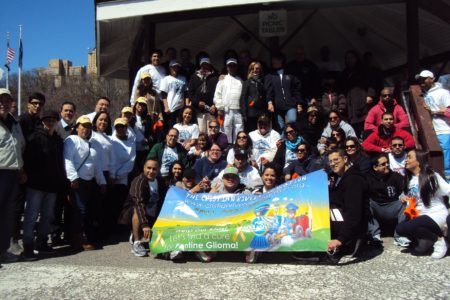 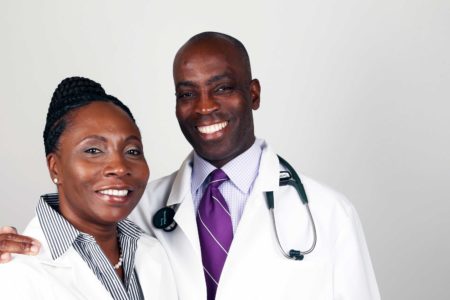 If You Do Not Know About It, We Can Guide & Help You