Attorney General Eric T. Schneiderman today announced the arrest and arraignment of Clement I. Gardner, 64, of Bronx, for embezzling at least $75,000 from a taxpayer-funded, Bronx nonprofit organization over a three-and-a-half year period. 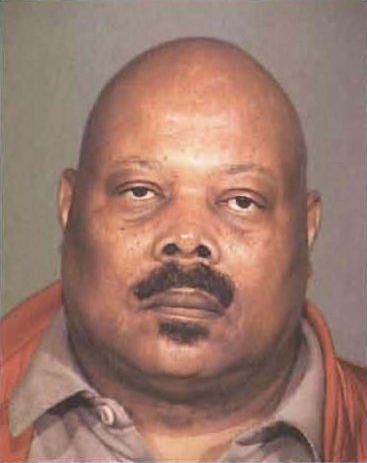 The indictment charges Gardner with one count of Grand Larceny in the Second Degree. The Office of the Attorney General is continuing its investigation of the scheme.

According to the Attorney General’s indictment, as fiscal officer for Christian Community Benevolent Association, Inc. (CCBA), Gardner prepared and executed at least $75,000 in unauthorized payments to himself from CCBA accounts. Those accounts were partially funded by member item grants administered through the Empire State Development Corporation and the Office of Children and Family Services. These funds were intended to provide educational and recreational opportunities to children and senior citizens in Bronx.

“By unlawfully stealing money from a nonprofit that was designed to deliver critical services for children and seniors, this criminal scheme turned a charity into a personal piggy bank,” Attorney General Schneiderman said. “Today’s charges demonstrate our vigilance in ensuring that every taxpayer dollar is spent properly, and that corrupt individuals who betray the public trust to line their own pockets will be prosecuted to the fullest extent of the law.”

Between January 1, 2004 and May 3, 2007, Gardner served as “fiscal officer” for CCBA. In that role, Gardner managed CCBA’s finances, maintained its expense records, and administered its bank accounts. Gardner co-signed at least $75,000 in unauthorized checks to himself during the approximately three-and-a-half year period covered by the indictment. He devised false memo lines for each payment to escape detection, endorsed the checks to himself, and cashed these checks or deposited them into his personal bank account.

In 2006 and 2007, CCBA received roughly $495,000 in legislative member item grants. This is the second member item scheme Attorney General Schneiderman has uncovered in a matter of months. In December 2011, the Attorney General Schneiderman announced the indictments of four individuals accused of participating in a scheme to pocket taxpayer dollars intended for public services in New York City. That investigation exposed a nonprofit set up by a New York state senator that funneled member item funds to those associated with it, including the senator’s aide and an individual who shares a residence with the senator.

The charges are merely accusations and all defendants are presumed innocent unless and until proven guilty in a court of law.

Anyone with additional information on this matter or any other public corruption is encouraged to contact the Attorney General’s Office at 800–996–4630.

Joshua Grant, 33, Arrested For The Murder Of Lesa Whitlow, 57