A man who led New Rochelle police on a chase after a suspected tire theft and crashed in Bronx, killing his passenger, has been sentenced to a minimum of two years in prison for manslaughter, the Bronx District Attorney’s Office said.

Starling Santana, 22, of Bronx pleaded guilty in December to second-degree manslaughter in the death of Francisco Santana-Pena, 24, also of Bronx. Starling Santana was sentenced Friday in Bronx Supreme Court to two to six years in prison, the District Attorney’s Office said.

Santana was driving a Nissan Maxima at about 5:00 a.m. June 4, 2012, and led police on a chase that began in the East Main Street area after the men were suspected of stealing tires from a car dealership.

The chase continued on southbound Interstate 95, then the Maxima exited on Connor Street in Bronx. It turned onto Palmer Avenue and crashed into two parked cars at Givan Avenue at 5:20 a.m., killing Santana-Pena, authorities said.

Starling Santana was seriously injured in the crash. Police said they found six tires in the car that were believed to have been stolen. 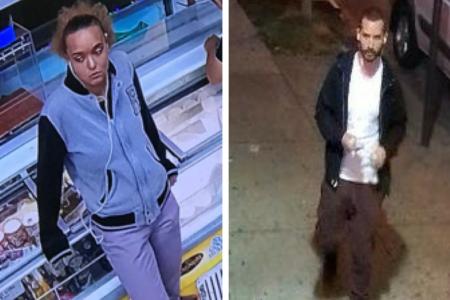