A man was found shot to death Thursday evening in South Bronx.

Around 6:30 p.m. Thanksgiving night, police were dispatched to 976 Longwood Avenue, near Rainey Park, after a 911 call that a man had been shot.

Officers found the 29-year-old victim outside the building with gunshot wounds to the torso and face, police said.

The man was pronounced dead at the scene, generic levitra legal police said. His name had not been released late Thursday.

As of late Thursday, there had been no arrests and the investigation continued. 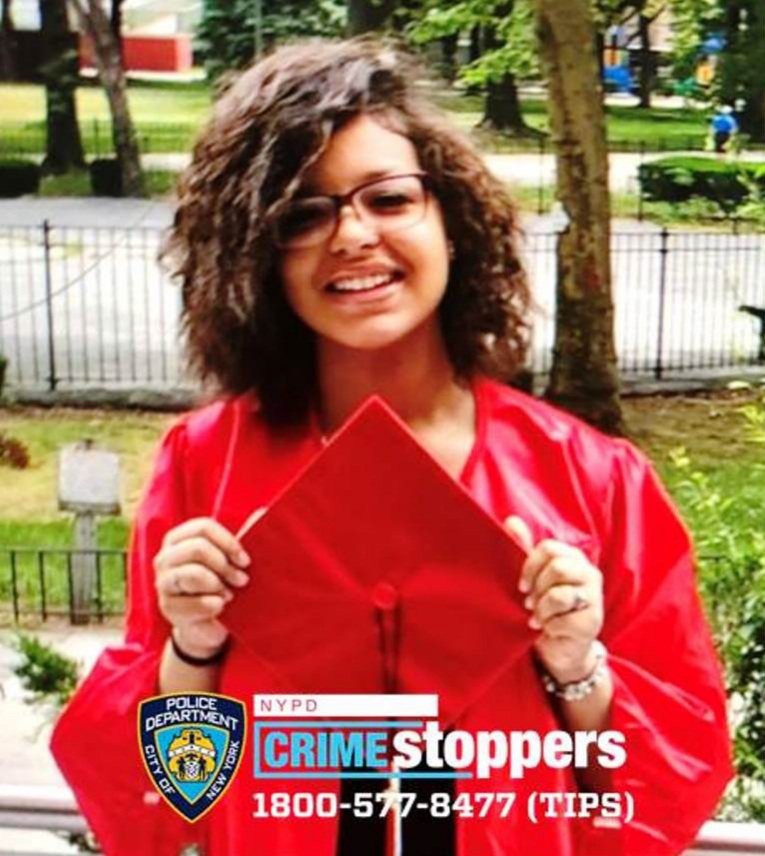 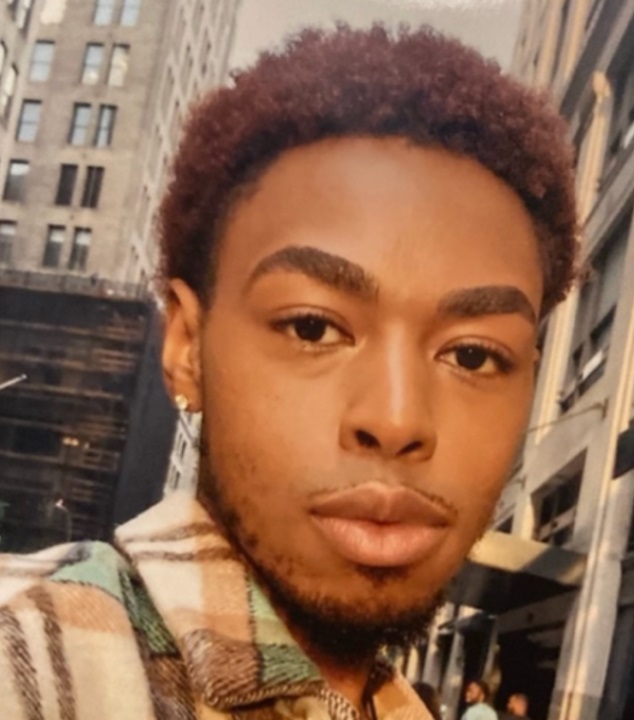