A Dominican man who lives in the Bronx has been accused of selling more than a million counterfeit oxycodone pills, other prescriptions and heroin online after authorities said that a pharmaceutical company tipped authorities off to the alleged narcotics pipeline.

Rodriguez’s arrest comes after an initial investigation by drugmaker Pfizer – which manufactures Xanax and Viagra – revealed an online pipeline for the drugs. The company’s chief security officer, John Clark, said Pfizer then turned over its findings to local and federal authorities.

“Pfizer has worked tirelessly over the years to combat counterfeit medicines,” he said. “Because of the risk that these pose to patient health and safety, Pfizer has had a focused anti-counterfeiting campaign to detect, disrupt and deter major counterfeit manufacturers and distributors,”

Authorities allege Rodriguez and some of his co-conspirators had been selling drugs in so-called “dark web” marketplaces since at least May 2016. Prosecutors allege that he also kept a stockpile of drugs in his apartment in Bronx as part of the shipping operation; when authorities searched his home when he was arrested on Monday, they found more than 70 pounds of prescription drugs and counterfeit oxycodone.

Rodriguez, a Dominican Republic native, faces 20 years in prison if convicted. Attorney information for the man was not immediately available. 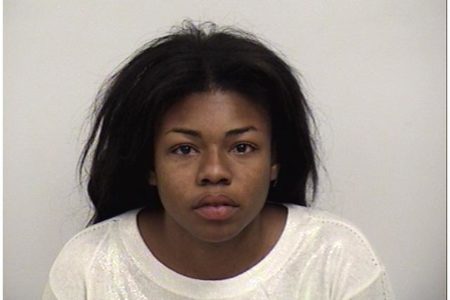 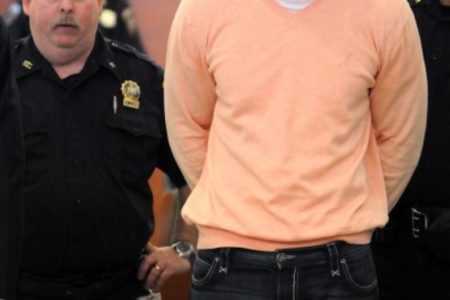