A man who was mauled after jumping into a Bronx Zoo tiger den will have to spend time in a mental health facility as part of his conditional discharge.

David Villalobos (vee-uh-LOH’-bohs) pleaded guilty this past Tuesday to trespassing.

The 26-year-old Mahopac (MAY’-oh-pak), NY resident must spend one year in the psychiatric facility as part of a plea bargain deal.

Villalobos jumped from a monorail train that tours the zoo’s Wild Asia exhibit in September 2012. He scaled a fence to reach the Siberian tiger named Bashuta and was attacked and seriously injured.

According to the court complaint, he told police it was “a spiritual thing.” He said he wanted to be “at one with the tiger.”

At Least 3 Killed In 12 Hours In Bronx Shootings 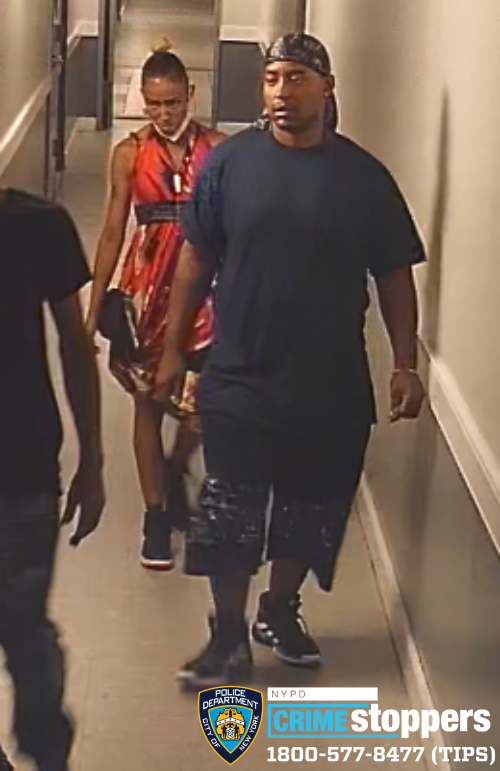 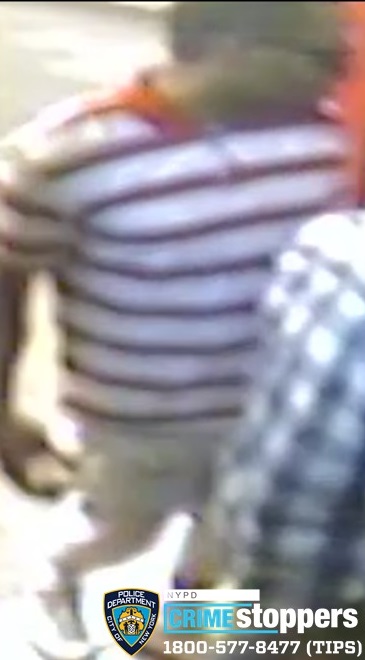