A man took a deadly leap into the path of a Bronx subway train Wednesday night, cops and MTA officials said.

The man, believed to have been in his 50’s, jumped in front of a southbound 6 train at Southern Boulevard and Longwood Avenue in Longwood at about 9:45 p.m.

Emergency personnel took him to Lincoln Hospital, where he died, police said. 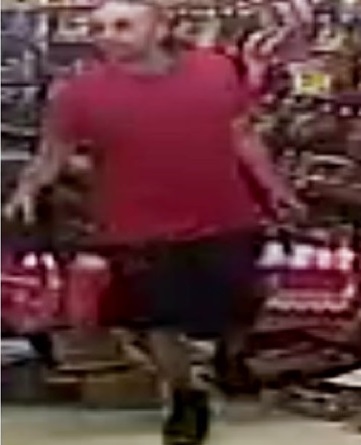 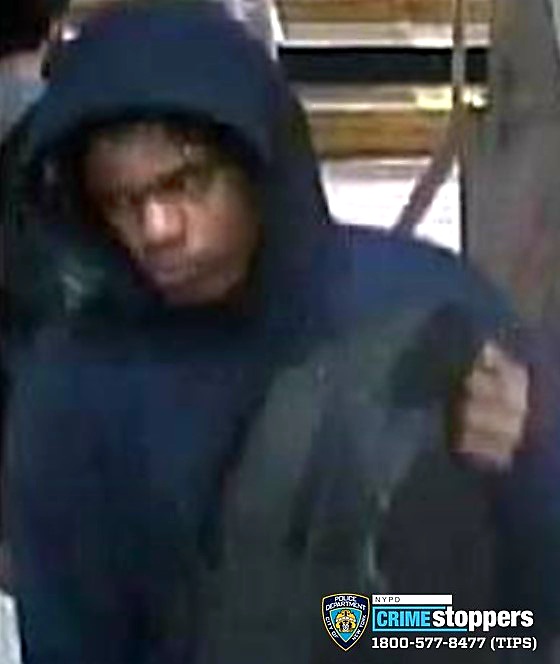