Police say officers fired 18 rounds during a disturbance at a Bronx party, wounding a man who was wielding a fake gun.

The shooting occurred at about 3 a.m. Friday after a fight spilled out onto the street.

An NYPD spokesman says after a group of men began chasing Mamdou Balde, he pulled out a pellet gun that looks like a real semiautomatic.

The spokesman says three uniformed police officers responding to 911 calls confronted him. He says all opened fire after Balde pointed the pellet gun at them and ignored orders to drop it.

Police said he was not immediately charged. The 20-year-old was hospitalized in critical but stable condition. He was hit in the arm, foot and groin. 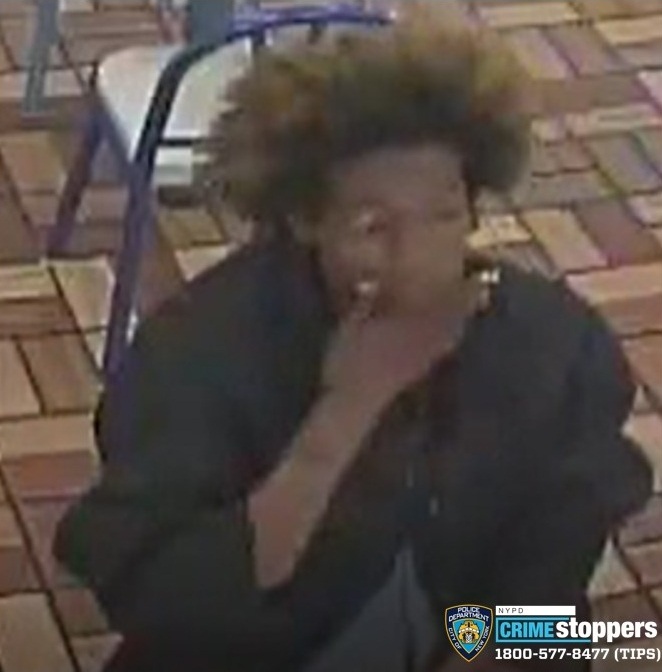 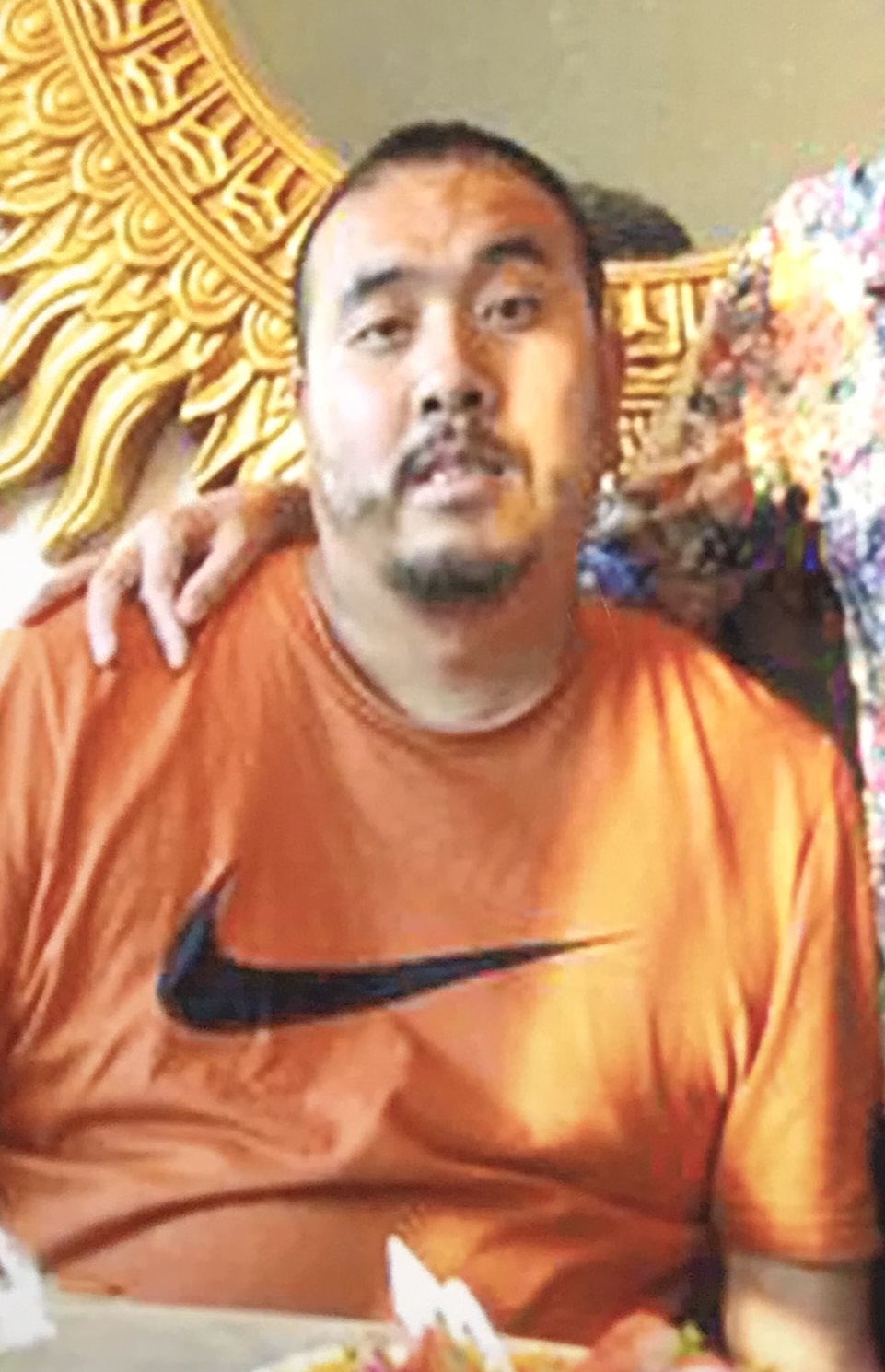