A man was found shot and killed early Monday in a parked car in Bronx.

Around 1:40 a.m., police were dispatched to 2324 Boston Road, in the Bronxwood section, where they found the 24-year-old man with gunshot wounds to the head and neck.

The man was seated in the passenger seat of a 2006 Cadillac CTS parked on the street.

Paramedics responded, and the man was pronounced dead.

The man’s identity had not been released as of Monday evening. No arrests had been made, and the investigation continued. 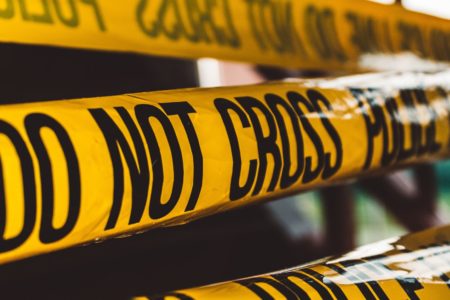 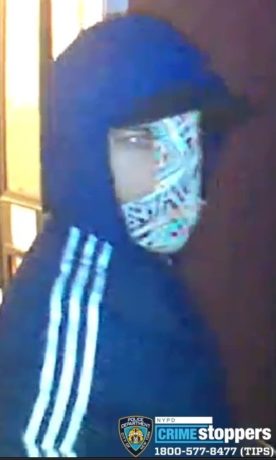