A Bronx man is charged in connection with an assault that put a Bristol woman in the hospital last August and caused her permanent disfigurement.

Theresa Lopez, of Bristol, told police she agreed to give Henderson a ride to the Waterbury train station in August if he paid her $40. As they were driving he requested to make several stops along the way, which angered Lopez as it was not a part of the agreement, she said.

She told police she then stopped the car, got out and handed him his money back, telling him to find another ride. This prompted a verbal argument in which Henderson told her he was going to “up cut her,” according to the warrant.

She told investigators he punched her in the face causing her to black out. The next thing Lopez remembers is waking and finding lots of blood coming from her mouth.

She was taken to Bristol Hospital, where she was treated for a large laceration to the inside of her mouth, severe swelling to her face and elbow, as well as a concussion.

During an interview about the incident, Lopez’s lips were severely damaged, and she had trouble speaking, police said. She required 15 stitches to the inside of her mouth to repair the wound.

When authorities spoke to Henderson about the incident, he told them he was out with Lopez and a friend. After stopping at a store, he came outside to find Lopez passed out on the ground bleeding. Not wanting to get involved, he left the area.

Investigators said Henderson could not provide information about the friend he said was with them.

Lopez positively identified Henderson as the man who assaulted her from a photo lineup, police said. They also said nearly a month after the alleged assault Lopez’s mouth was severely scarred, which her doctor told her will be a permanent disfigurement.

Henderson was arraigned on this charge Tuesday in Bristol Superior Court, where his bond was set at $50,000. 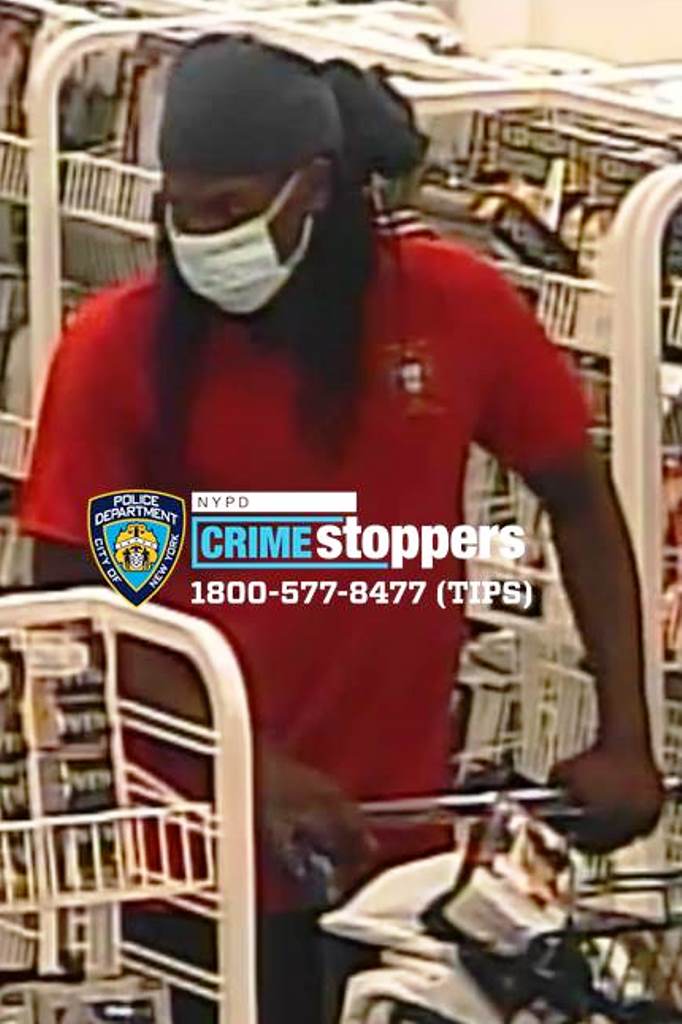 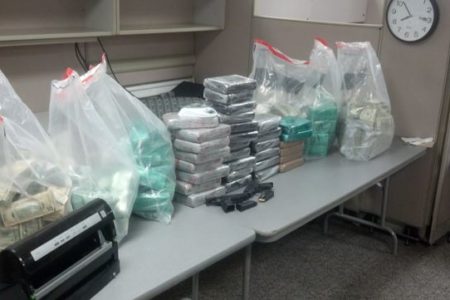 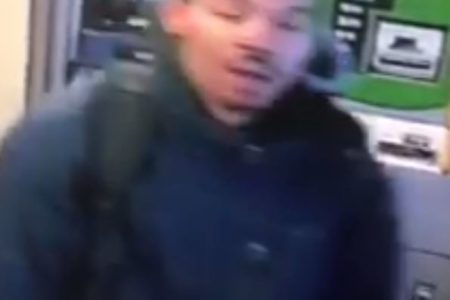