A 53-year-old man was charged with murder Monday in a fatal stabbing at a Bronx hotel, cops said.

Eddie Davis was taken into custody at the Grand Concourse Hotel after Richard Rivera, 45, was found dead with a stab wound to the chest about 5:30 p.m. Sunday, cops said.

Cops said it was unclear what led to the violence in the stairwell between the first and second floors.

Both men lived at the single-room occupancy hotel. 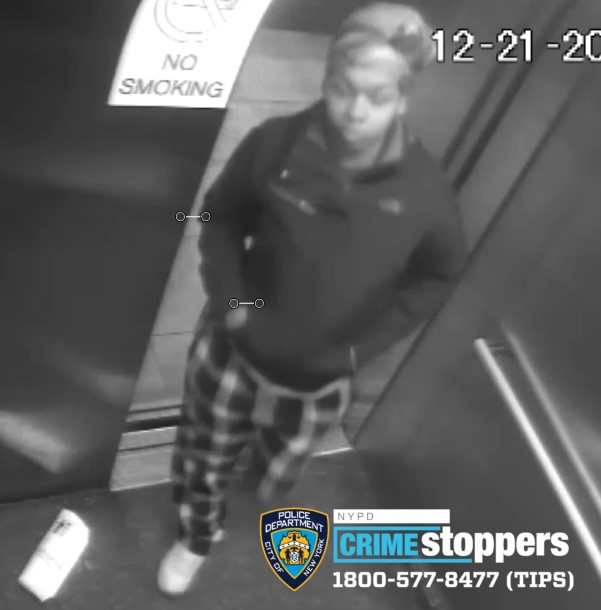 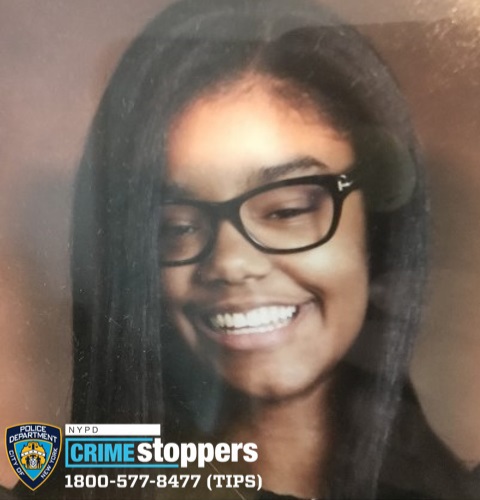 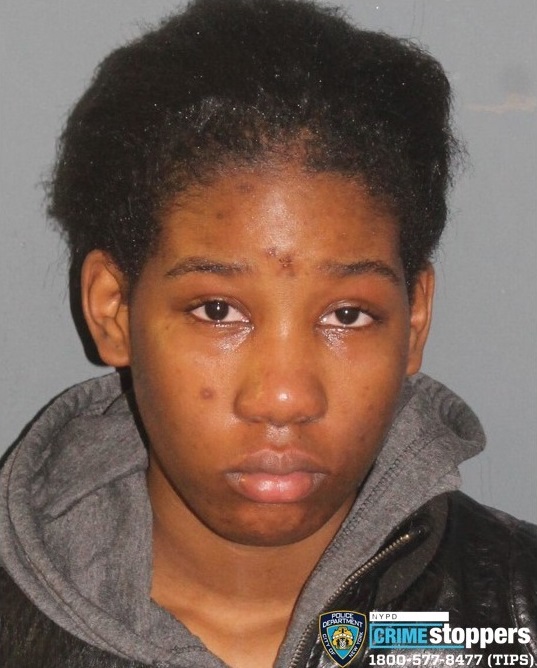