Police are hoping a mugger’s tell-tale man bun will give him away. Investigators released surveillance video of a man suspected of beating and robbing a straphanger in Bronx.

Police released surveillance video of the man suspected of mugging a subway rider on January 29, 2017. In the video the man is seen smoking and pacing at the base of the station stairwell on Intervale Avenue. His distinct man bun is visible.

Cops said that around 7:30 p.m., a 48-year-old man was exiting the stairwell of the Number 2 and 5 lines to the street below. The subway rider was attacked without warning and was knocked to the ground. The mugger then punched and kicked the defenseless victim before taking his wallet.

The suspect is described as a Hispanic male with his hair in a bun. He is between the ages of 17 and 25 and weighs 200 pounds. He was last seen wearing a black jacket, beige pants and black shoes. 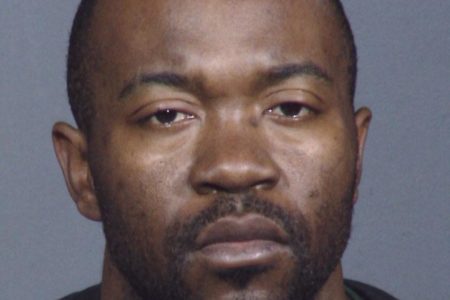 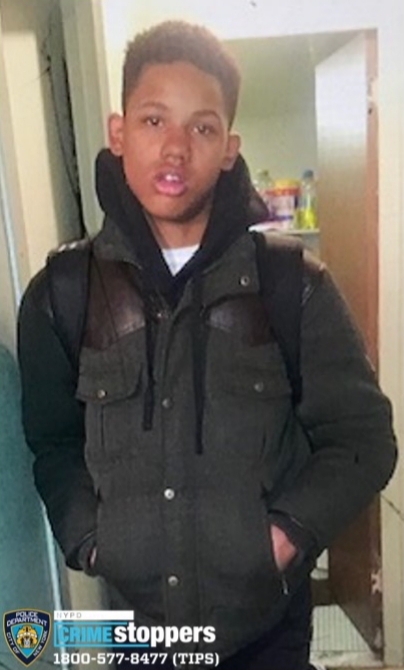