A Bronx man was arrested last week for bringing a jar full of deadly toxins to a police precinct.

He was charged with possession of a potentially deadly poison and placed under psychiatric evaluation.

Investigators say the 27-year-old told them he had another jar containing a ricin-like substance in his Allerton apartment.

Police searched the home but it’s unclear if they found anything.

Two people were taken to the hospital and have been released. 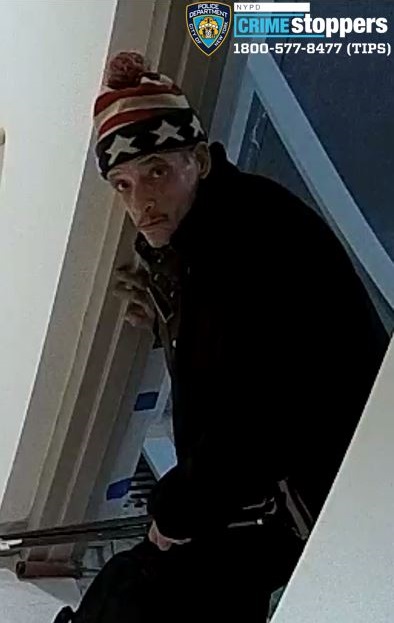 Tejion Lee, 25, Arrested For The Murder Of Shamar Davis, 21