A fugitive ex-con who was grabbed Tuesday for questioning in a fatal Bronx subway shove had a 15-year rap sheet with 30 arrests — including one for trying to torch his brother’s house. 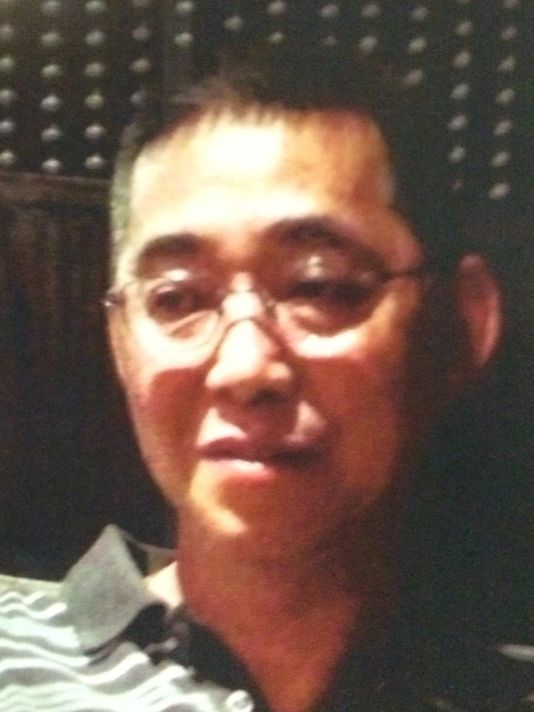 Career criminal Kevin Darden, 34, was taken into custody near his mother’s Bronx home after police revealed he was also wanted for an earlier subway platform push in Manhattan.

Darden was the target of a massive police search as a “person of interest” in the Sunday morning death of Bronx resident Wai Keun Kwok, 61, who was shoved by a deranged assailant into the path of a D train.

The innocent 61-year-old father of two died beneath the oncoming train in the 167th St. station in Bronx as his horrified wife watched helplessly. The attacker never said a word to Kwok before the fatal push.

The 5-foot-9-inch, 190-pound Darden’s picture was on posters distributed early Tuesday at the subway station where Kwok died at 8:45 a.m.

A 3-Year-old Girl Abducted In Bronx 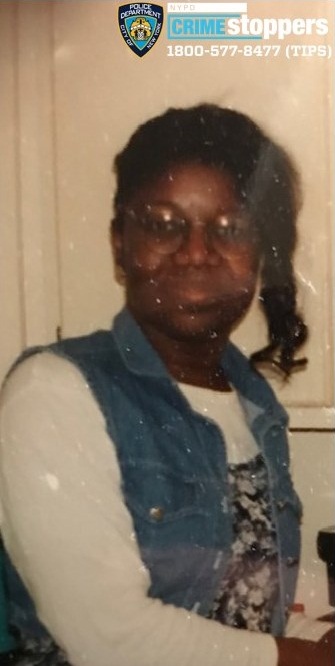