A man is accused of threatening a television crew with a knife inside a business Saturday afternoon on Long Island.

Police say 29-year-old Carlos Borbon was walking on Main Street in Babylon around 02:00 p.m. when he saw a television crew from the Animal Planet show “Tanked” shooting at Plessers Appliances located at 6 E. Main Street .

Police say that Borbon got into an altercation with one of the workers, pulled out a knife and threatened to kill them. Borbon then fled the scene and ran down Main Street chased by the television crew and store workers.

Borbon ran into a French pasty store on Main Street where he was cornered by police. Officers arrested Borbon and found the knife. 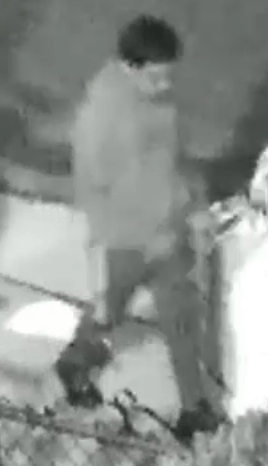 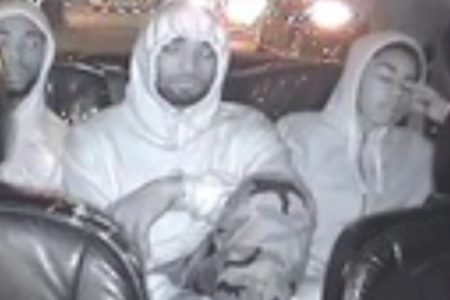