Police have arrested a man that they say punched another man in the face in a Bronx grocery store.

Salvatore Zambuto, 41, has been arrested in connection with the incident, which took place at Super Food Town on Bruckner Boulevard in December.

Police did not indicate a motive for the attack.

Zambuto is now facing a felony charge of second-degree assault. 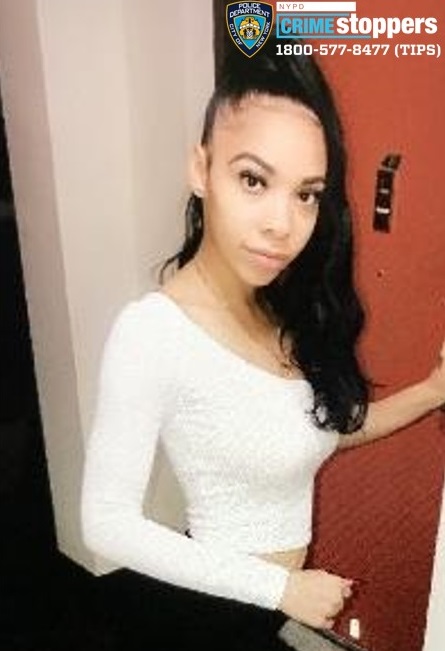