A Bronx man is accused of lighting his girlfriend’s Clifton bedroom ablaze because she would not give him money.

Prosecutors say Joshua Dunlap, 29, threatened his 51-year-old girlfriend on February 7, 2014, telling her, “If you don’t give me money I’m going to burn your (expletive) down.”

Sure enough, when the woman returned to her second-floor home on the 200 block of Vanderbilt Avenue at about 10:30 p.m., she found the place had been torched, according to court papers.

The two used to live together, and he still had a key to the place, a law enforcement source said.

An FDNY fire marshal determined the blaze was set on purpose, and that another occupant was present in a first-floor apartment as it burned, court papers allege.

When the woman spoke to Dunlap the next day, he told her, “All you have to do is light some candles and put them on the bed,” court papers allege.

Dunlap, who was arraigned Saturday in Stapleton Criminal Court, remains held on $100,000 bail until his next court appearance Thursday. 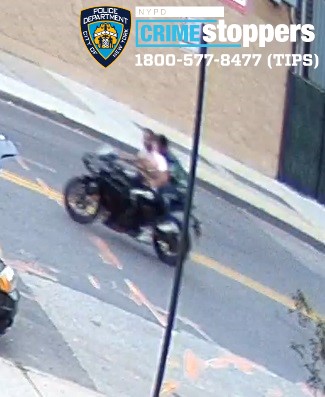 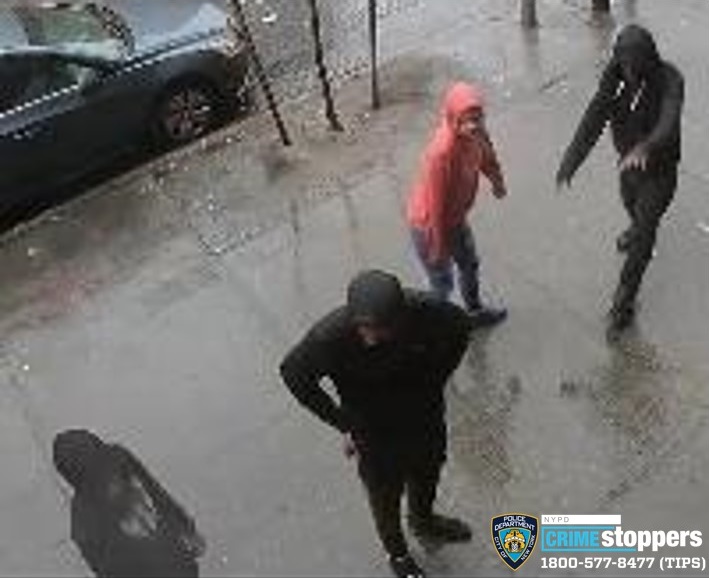