A 19-year-old man was fatally shot in Bronx on Wednesday night, police said.

The man was shot in the torso on the second-floor hallway of Morrison Avenue near E. 172 Street around 5:36 p.m., according to police.

He was rushed to Jacobi Medical Center, where he died around 8 p.m., cops said.

Police took a man into custody and recovered a gun, according to a police source.

It was not immediately clear if he would be charged, cops said. 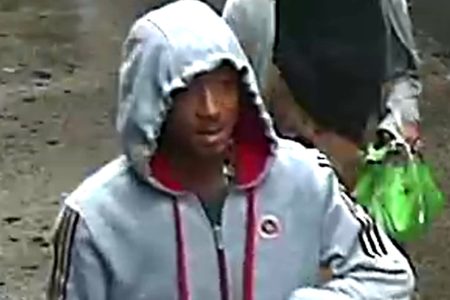