After failing to seal the deal in the second set, Giorgi broke in the first game of the deciding third set to surge ahead. Down 4-3, Linette found an opening in the eighth game, winning the next three to close out the match in three well-fought sets.

The match lasted 2 hours and 32 minutes, with the Polish claiming her maiden career WTA title. She becomes the second qualifier on the WTA to win a title this season—Jil Teichmann won Prague in May. Next week, she will kick off her US Open campaign against Astra Sharma in the first round.

Giorgi had come into New York riding a three-match losing streak, having lost in both Rogers Cup and Cincinnati openers. She faces Maria Sakkari in the US Open first round. It will be a rematch of their 2019 Cincinnati first-round match, which Sakkari won easily in straight sets. 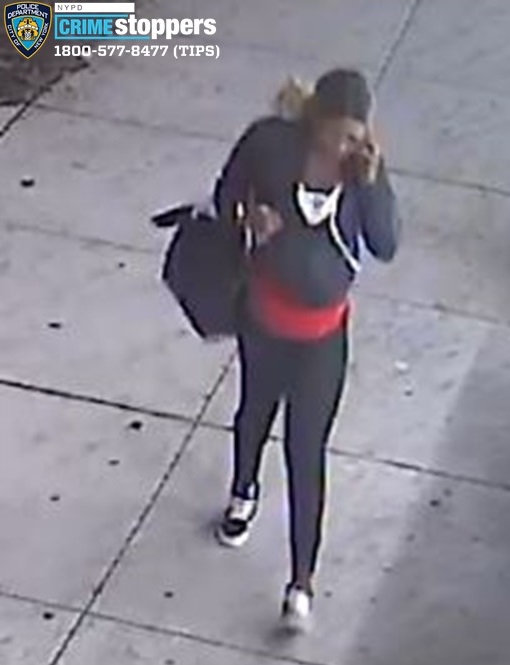