A 23-year-old man pleaded not guilty to attempted murder and other charges in connection with a Monday shooting that left three people wounded in the Bronx.

A 20-year-old man, who police say was the intended target, was also shot in the back.

All three victims were taken to Saint Barnabus Hospital.

More was arrested on Tuesday and is also charged with assault and criminal possession and use of a firearm.

He is due back in court on Friday. 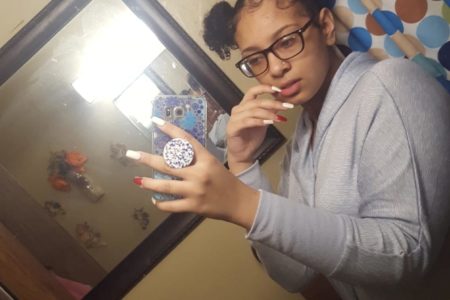