A Bronx slasher is on the prowl and is now wanted in random attacks that left a man and a woman injured.

Police are hoping that someone will recognize the suspect based on a surveillance photo they have released.

The first incident took place on Sunday at around 8:30 p.m. on Boston Road when a suspect approached a 60-year-old man and slashed him on the left side of his neck with an unknown object, police said.

The second slashing happened on Monday at around 1:10 p.m. — also on Boston Road — in front of an auto body supply shop. The suspect walked past a 65-year-old woman and attacked the left side of her face.

The suspect did not talk to either victim or take any of their belongings, but just randomly attacked, according to police.

On Tuesday, the area was swarming with police showing pictures of the suspect. He is described as 5-foot-9 and 150 pounds. He was last seen wearing a white shirt.

Residents said they are on edge knowing he’s still on the loose.

Infant Falls Out Window In Bronx 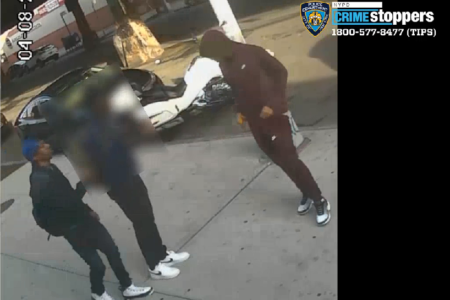 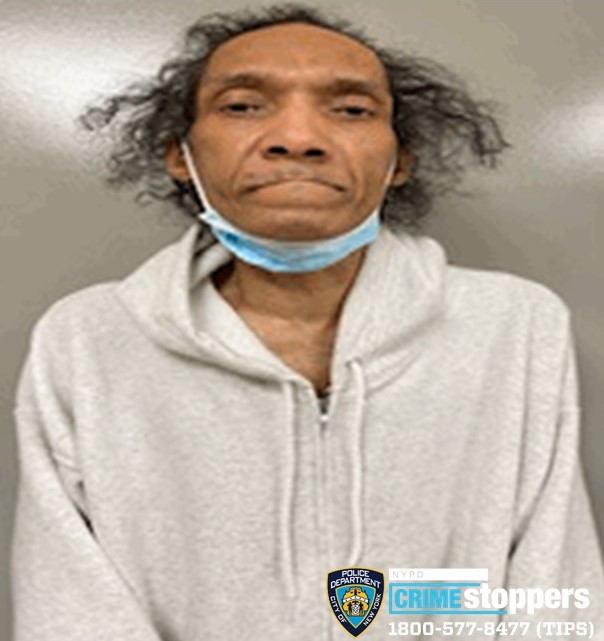