Detectives in the Bronx believe one man is responsible for at least 3 robberies in the Fordham section.

81-year-old Benita Cuevas, once independent, is now afraid to leave her apartment. If she needs milk, she goes without – this comes after getting mugged in her own stairwell 3 days ago.

“The individual came up behind me and attacked me on the second staircase,” Cuevas said threw a translator, “he was hiding on the top stairs, and when I came down, that’s when he snatched my chains.”

Police believe the suspect is responsible for 3 recent snatch-and-grabs between East 187th Street and East 188th Street and Webster Avenue. Last Thursday, a woman claims he snatched her phone. On Monday, another woman lost her necklace – the on Tuesday, Cuevas. Cuevas in fact helped put together the sketch.

“Yeah, he turned to look at my face, and I looked at his face – that’s when I was able to see who he was,” Cuevas says.

There was police presence in the neighborhood on Friday as neighbors galvanize to find the coward.

The suspect is described as a black male in his 30s. He is 6 feet tall and 200 pounds, and was wearing a gray and black hooded sweatshirt and blue jeans.

Residents are convinced someone local is responsible for the attacks. In fact, some say they know who he is, but so far there are no arrests. The building was recently converted into a shelter, prompting many concerns about safety. 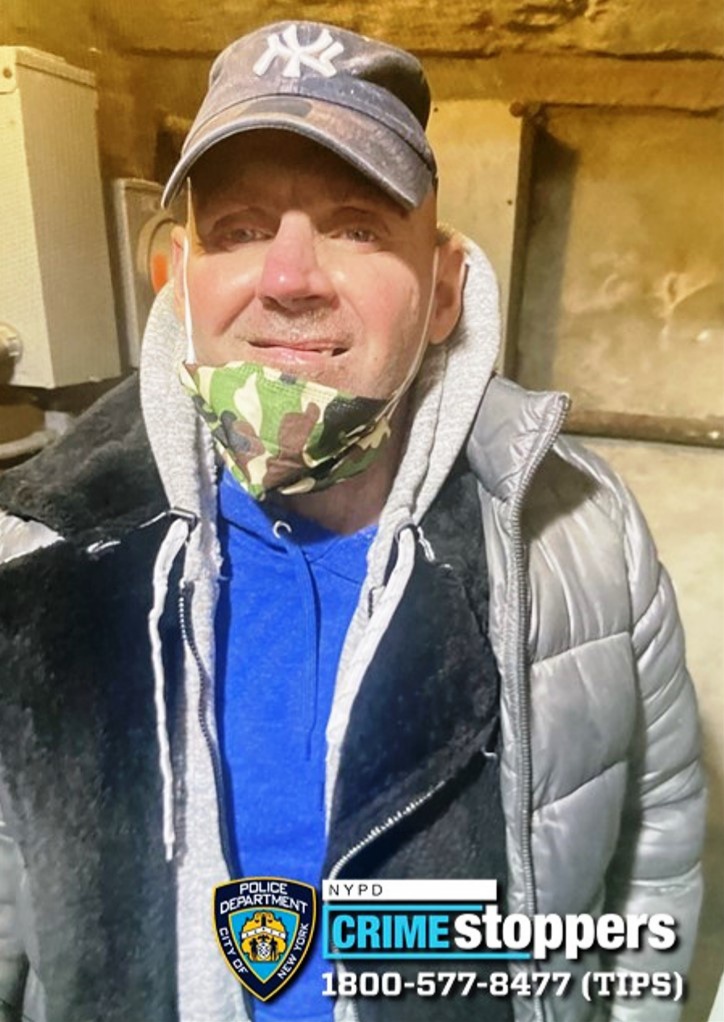 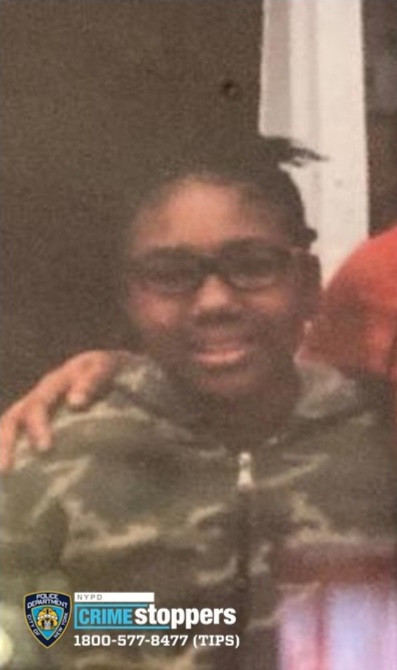